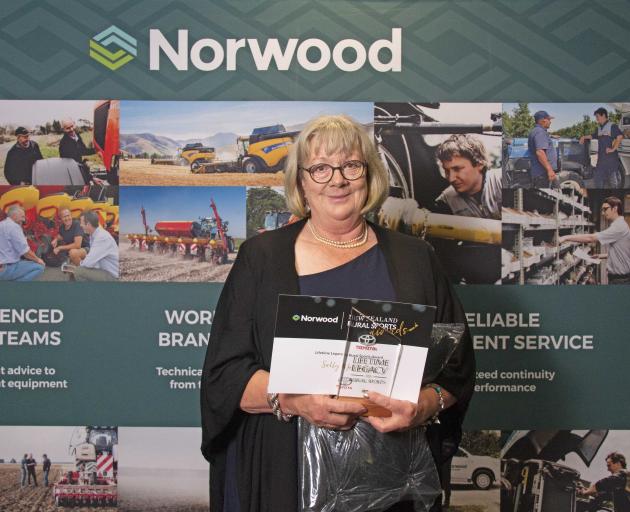 The awards were held at Awapuni Racecourse in Palmerston North recently. Mrs Mallinson was a joint recipient of the Toyota Lifetime Legacy to Rural Sport award alongside Curly Troon, Greg Herrick, Nick Liefting and Sheree Taylor.

"It was a huge honour and was very humbling," the South Canterbury woman said.

The citation said Mrs Mallinson’s dedication to dog trials was "exemplary". Having started her career as a competitor, she later spent 17 years as secretary of the Hilton-Gapes Valley Collie Club.

She has also spent 13 years as editor of the New Zealand Sheep Dog Trial Association newsletter, turning a once small monochrome publication into a full-colour magazine that is distributed throughout New Zealand, Australia and the United Kingdom.

Former Olympic rowing medallist and judging panel convener Nathan Twaddle said the judges were "simply blown away" by the quality of nominees in the category.

"After receiving the highest ever number of nominations for that category, we didn’t think it was fair to select just one winner," he said.

"It was a great weekend." 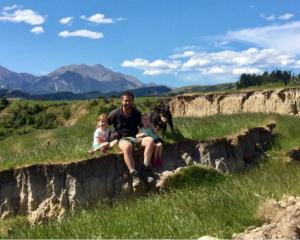