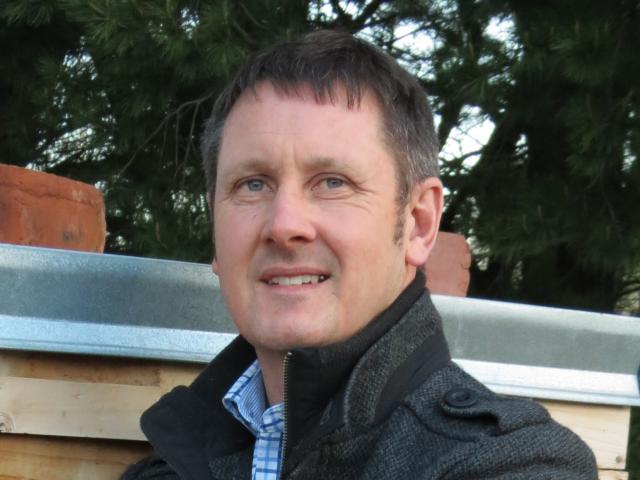 Russell Marsh
Apiculture New Zealand will continue to focus on bee health and education as part of its strategies for the good of the sector, despite the majority of commercial beekeepers' voting ''no'' to the introduction of a commodity levy last week.

ApiNZ held a meeting on Monday, the first since the vote result.

Apiarist and board member Russell Marsh, of Ettrick, said while the outcome was disappointing, the commodity levy was just part of ApiNZ's various strategies going forward.

He said bee health, sustainability and industry education were the key priorities.

''We are also looking at working with the Government to ensure our markets remain open.

''That doesn't mean the commodity levy [issue] will go away.''

APINZ held a board meeting on Monday to discuss its next step following a vote, in which 76.44% voted against the proposal while 23.56% supported it.

The voting for the proposal closed on March 1, with 60.96% (1057 votes received from 1,734 eligible honey producers) of eligible beekeepers voting.

Mr Marsh said he was disappointed at the outcome, and feedback from fellow beekeepers expressed similar sentiments.

He called the vote outcome ''bizarre'' and ''short-sighted'', as ApiNZ had carried out extensive member consultation throughout the country, and changed the proposal to reflect eligible voters' preferences at the time.

Changes had included extending the introduction of the levy out to 2020, as well as adjusting payment requirements when crops were poor.

''The conclusion of this appears very short-sighted,'' Mr Marsh said.

''I have heard from another beekeeper who asked ''why would the Government take seriously a whinging industry that appears to be full of freeloaders who expect someone else to sort out issues and to pay for them''?

''If we can't get support from our own industry, how can we expect support from associated industries, especially when seeking co-funding for critical issues.

''If we do get a specific problem, we are going to have to put the hat around.''

''It also leaves us vulnerable to Government intervention and it could get frustrated with an industry that is not able to stand on its own two feet.''

Mr Marsh said when the levy process first started, the industry had high returns, which attracted people into it.

''Some people who entered the industry wanted to extract as much money as they possibly could without making any investment for the good of the industry.

''The reality is the industry started to come up against some major headwinds, with returns dropping by about half in the past three years, compared to about five years ago.''

In addition, costs had gone up.

''Our revenue streams are now a lot lower relative to costs.''

He said a commodity levy was only one aspect of the body's strategy for future proofing.

Apiculture NZ chairman Bruce Wills said it was no secret that this was not the outcome he, or the board, wanted to see.

''I believe it will set back the development of the honey industry, but I understand that at present commercial beekeepers are hurting with the erosion in honey prices as a result of over-supply, for all floral types other than manuka honey.''