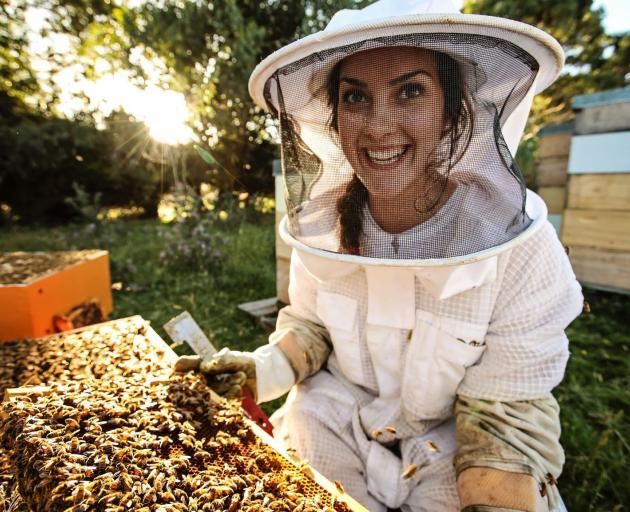 Southland beekeeper Steph Munro in her happy place checking her bees. PHOTOS: JAMES JUBB
"It's been the most rewarding challenge I've ever done."

So says young Southland beekeeper Steph Munro who has traded in a career in an office for a life outdoors with her beloved bees.

It all came about entirely coincidentally; Mrs Munro (26) and her husband Ryan were re-doing their garden and she headed to Nichols Garden Centre in Invercargill to buy plants.

She stumbled across a talk on bee-friendly plants and there were bees on display in a glass hive. 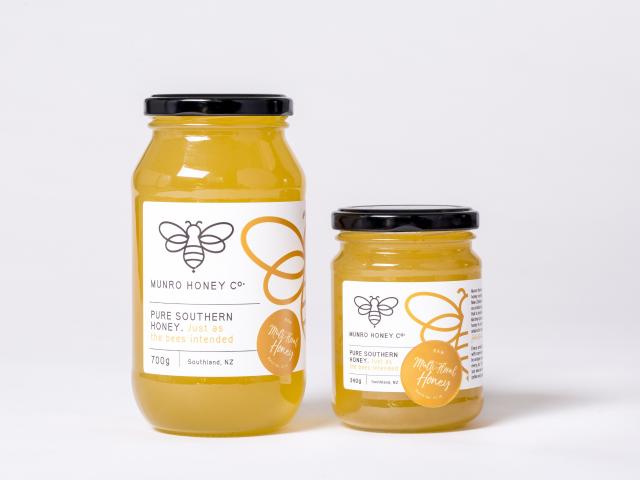 "Basically ... it was love at first sight," she recalled.

Wanting to know more, she signed up for an apiculture course through Taratahi and that covered everything from building a hive and the life cycle of bees to disease management and extracting honey.

And if she wasn't doing her course, then she was out with her tutor "bothering him about bees" and helping him check his hives.

She finished her first season with two hives and decided that it was a hobby she wanted to pursue.

Shortly before she was 5, Mrs Munro's family moved from Hamilton to Southland to pursue dairy farming opportunities.

Growing up surrounded by nature was a great lifestyle. At that stage, she was not sure what she wanted to do as she loved "everything" at school - both science and arts.

She completed a bachelor of applied media arts degree, majoring in graphic design, at Southern Institute of Technology in 2013, intending to become a graphic or interior designer.

She got a job doing marketing for Southland Farm Machinery for three years before being approached by NZME, where she worked as an account manager for two and a-half years.

She left that job in June to focus on bees and she reckoned she had now definitely found "her calling".

"We're very proud of what we do. I feel like I have a partnership with nature," she said.

Traditionally, beekeepers had been in the older age bracket but younger people were now starting to realise that it was something that was "really fun to get into".

There was definitely more room for more bees and more beekeepers and it was also a very respectful - and fun - industry to be involved in, she said.

While there were not many women, there was no reason why more could not get involved. It was physically demanding - which was possibly seen as a barrier - or they may not have had a chance to "poke inside a beehive".

Full honey boxes weighed about 30kg to 40kg so beekeepers needed to be fit and strong, she said. 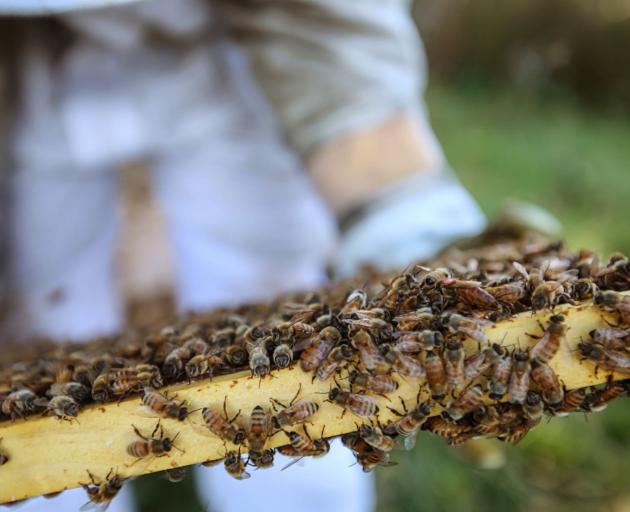 When she was 23, she sold her car to buy 15 more beehives. Coming into the new season, she would be getting close to 60 hives.

Mrs Munro loved working for herself and being outdoors. About 80% of her work was with her business Munro Honey Co and she still did a small amount of graphic design work - including

designing the likes of the packaging for her honey.

She bought her queen bees from Auckland as she had not yet perfected her queen rearing skills but that was something she wanted to learn.

Her honey was stocked at Holistic Health in Invercargill and would soon be available at The Port Pantry in Port Chalmers. The rest was online sales. 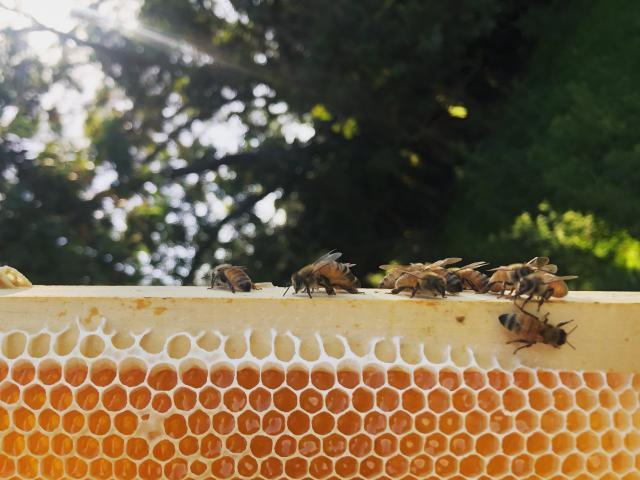 The honey was "just as the bees intended - basically beehive to toast" - and she took pride in little things such as sustainable packaging, including glass jars.

Mrs Munro admitted she ate a lot of honey, both her own and also that of other beekeepers' to extend her honey palate. That doubled as a good excuse to eat honey, she laughed.

As far as her plans, she wanted her business to stay "relatively small'. While she might end up with a couple of employees and a few hundred hives, she did not want to get too big, preferring to retain a nice work-life balance.

Husband Ryan - while not quite as passionate about bees as his wife - was "very wonderful" and helped at weekends and after work.

"He doesn't have much choice," she said.