Changes on board of Young Farmers 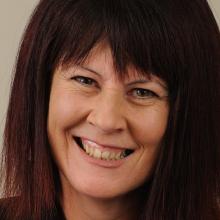 Sharon Angus
Experienced Dunedin marketer Sharon Angus has joined the board of New Zealand Young Farmers as an appointed director.

Ms Angus (54), who is former general manager of marketing at Silver Fern Farms, has extensive experience with food brands.

The marketing consultant was excited about joining the board as she felt New Zealand Young Farmers "represents the future".

"New Zealand Young Farmers has a strong and vibrant brand but it needs to ensure it stays relevant. I think the fact that the board has actively recruited a new member with marketing experience will be extremely beneficial for the organisation going forward," she said in a statement.

Before joining Silver Fern Farms, where she spent almost a decade working as the general manager of marketing, communications and sustainability, she worked for Fonterra, Mainland Products and in the banking sector.

She replaces Elaine Cook, who has been on the board since 2014 and will retire next month.

Chairman Jason Te Brake said securing a person with Ms Angus’ skill set would be "extremely beneficial" to the organisation. 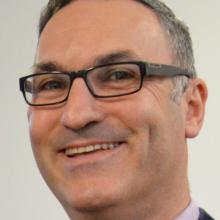 "Terry’s done an amazing job lifting the profile of New Zealand Young Farmers, building its membership base and increasing member participation. We need to get more young farmers engaged in the important work our organisation does. We’re confident Terry can help us," she said.

Before joining Young Farmers, he had more than 20 years’ experience in the wine industry. He will finish in mid-July after the 50th  anniversary  FMG Young Farmer of the Year grand final in Invercargill.