He and wife, Tracy, own 8700ha Matakanui Station, near Omakau, 3600ha of it leasehold and summer use.

He feels the Bill is being rushed and will not achieve the environmental and sustainable outcomes Minister for Land Information Ms Sage wants.

The changes could negatively affect lessees’ ability to farm environmentally, economically and sustainably, he said.

During the past 100 to 150 years, many farmers had successfully sustainably managed most high country land.

"They don’t care if farming is economical in the high country.

"It [the Bill] comes from questionable environmental ideology and goes against what we have been doing."

They are trying to take away the rights of high country farmers, he said.

"There are some serious issues eroding the lessees’ right to the land, who have leases in perpetuity." 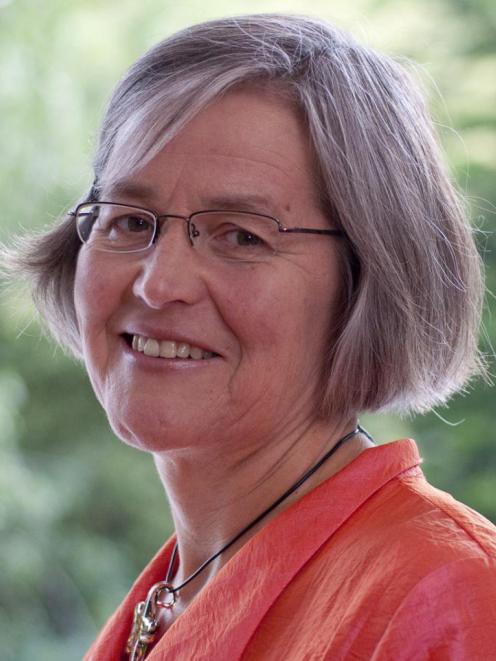 Feedback he received from other farmers has shown people have serious concerns about the right to freehold the land, as the tenure review process is to be dropped.

Although the process was long and hard to go through, it was a good one and the outcomes resulted from agreements with leaseholders, Doc and the Crown, he said.

"All parties had the ability to disagree if they were not happy."

The new Bill could take away the ability to control weeds.

Weeds like wilding pines were far less of an issue in Central Otago than they used to be because of the work done by farmers and associated groups.

The Crown Pastoral Land Reform Bill will be considered by the Environment Select Committee with submissions closing later in 2020, after the General Election. The changes include: