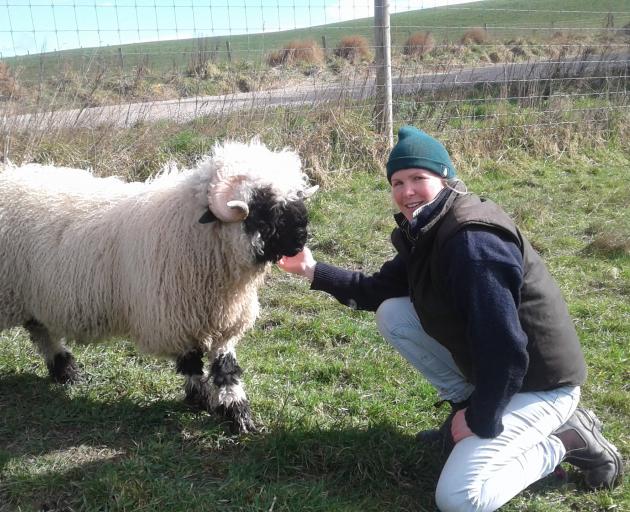 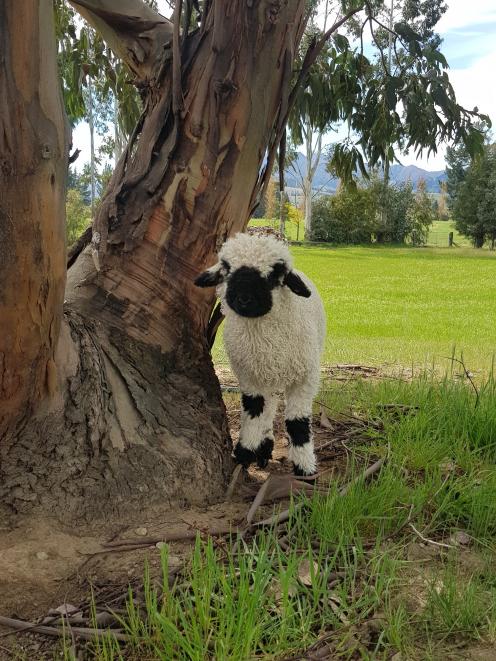 They have been attracting much attention, with their unmistakable looks, since the first embryos were imported to New Zealand in 2017.

Charlotte Brock, who grew up on a deer farm at Merino Downs. near Gore, now runs a bed and breakfast business in Wanaka.

Keen to have an attraction for her guests, she had seen the publicity around the Valais Blacknose breed and her father, Eddie, encouraged her to find out more.

The pair teamed up to import 11 embryos from the United Kingdom this year, which resulted in seven lambs being born in September.

To build up numbers, they also bought a purebred ram last year to use over English Leicester ewes, and those lambs also showed many of the Valais Blacknose traits.

They had been selling those lambs, ewes in particular being popular for people wanting to have a few of their own and perhaps breed with, without the initial significant investment. 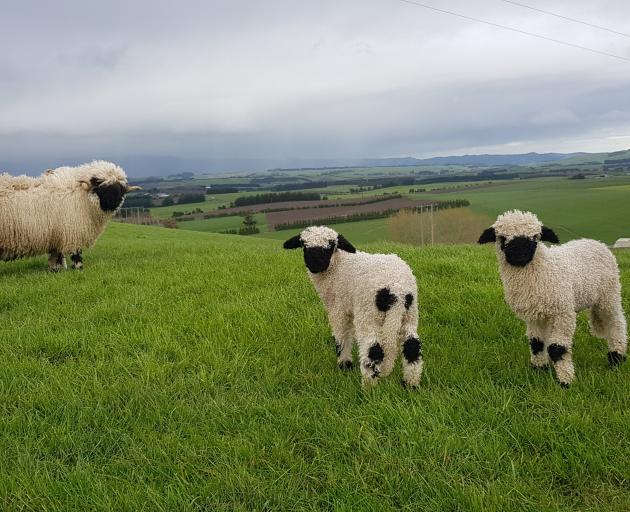 "Mating them with a purebred ram will give lambs that are 75% Valais in the next generation and we think they'll start to look very close to the real deal," she said.

The Brocks would do their own embryo programme in April, as they had four pedigrees represented in the eight purebred animals they owned. 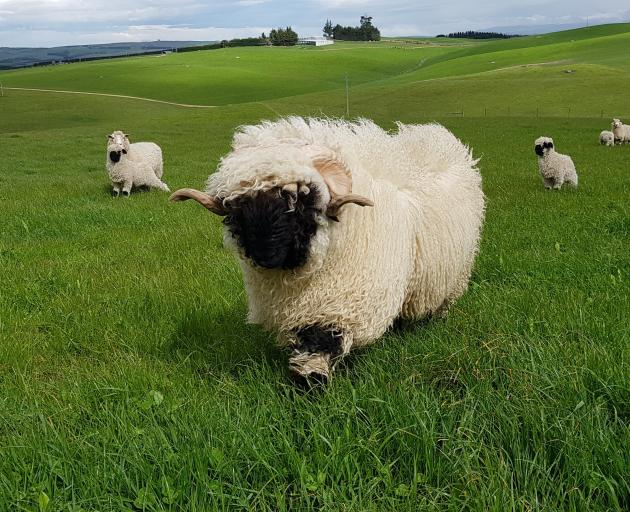 That would be the key to how quickly and economically they could build up stock numbers without having to buy embryos from overseas or other farmers in New Zealand, she said.

In Switzerland, Valais Blacknose were known for being a hardy mountain breed.