Damage not too bad — farmers 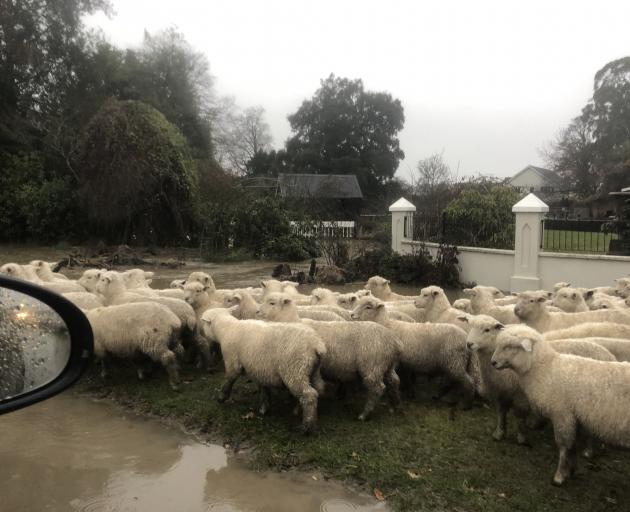 Turley Farms sheep are on the move to drier ground following heavy rain in Temuka. PHOTO SUPPLIED
Many South Canterbury farms have been affected by the recent heavy rain, but some say it could have been worse.

It would have been "more disastrous" for large-scale farming operation Turley Farms, at Temuka, if it had been in the middle of harvest or spring planting, Murray Turley said.

"If it had to happen, it’s better to have it now."

The only concerns he had were around losing soil and nutrients as there was "far too much rain in a short amount of time". 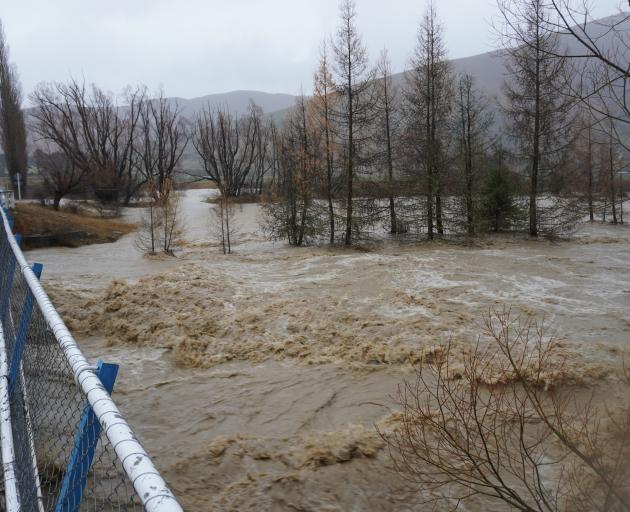 The property received minor damage, such as floodgates and tracks being damaged by surface water.

His damage was nothing compared to that of other farmers, he said.

Some crops had water flowing through them, which would have affected winter feed a little bit, but he said that was also minor.

Roddy Brown, from Blue Mountain Station, near Fairlie, said tracks on the property were "not too bad" but some creek crossings would have to be fixed. It was fortunate there were no stock losses, he said.