Dryland farmers had the benefit 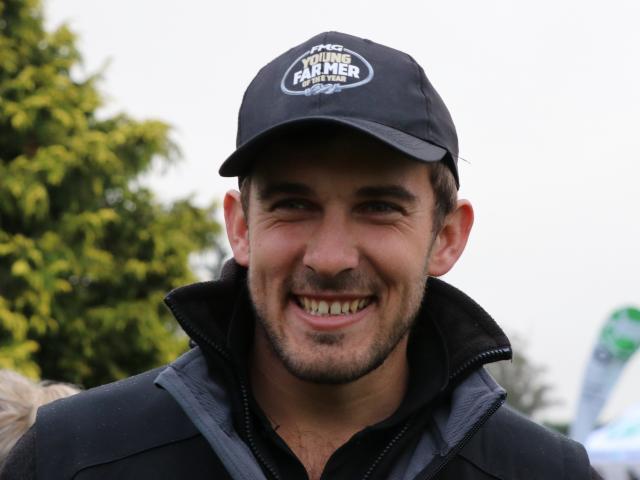 Mr Leadley said dryland farmers were the big winners in a season in which yields across the six cereal crops were up 3%, including milling and feed wheat, feed and malting barley, and feed and milling oats, on the previous season. 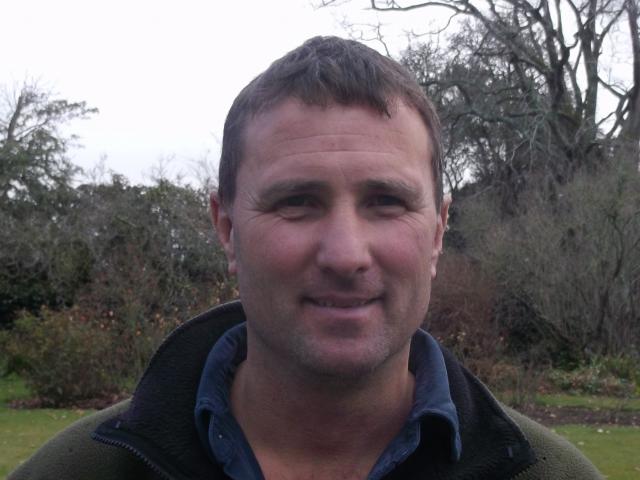 Farmers in dryland areas, particularly in North Canterbury, ''scored plenty of rain and also enough sunshine to record yields that in some regions were sometimes even better than those with irrigation'', he said.

In contrast, some irrigating arable farmers described the yield ''as their worst season ever''.

Federated Farmers North Canterbury arable chairman Roscoe Taggart said he agreed with the overall assessment, ''but I don't think it's as cut and dried as that''.

He said yield sizes depended more on when in the season crops were sown.

''Dryland guys may have planted earlier when it was dryer, which would have affected crop development when the rain came later.

''But the biggest thing is the quality of the grain hasn't been there this season.''

Mr Taggart said most test weights were about 55g to 59g per litre, compared with the accepted standard of 62g/l, while the moisture content and screening percentage of under-grade and chopped up wheat were on a par with last year.

Foundation for Arable Research northern South Island board member David Birkett said dryland farmers appeared to have had a more profitable season than irrigators, but not necessarily larger yields.

''There was so much rain the irrigator becomes almost redundant and you've still got the cost.

''You talk to irrigators and they're all down, on average, but the dryland guys appear to have pulled it up.''

Mr Birkett said irrigator growers were probably back about 1.5 tonnes, while dryland farmers appeared to have produced an extra tonne on average.

''But when you put it into perspective, an irrigator probably expected to produce about 12 tonnes, whereas a dryland farmer might expect about eight tonnes, so it's more around expectation.''

Mr Birkett said the future was looking bright for arable farmers, with a drive for New Zealand to become more self-sufficient in producing milling grain.