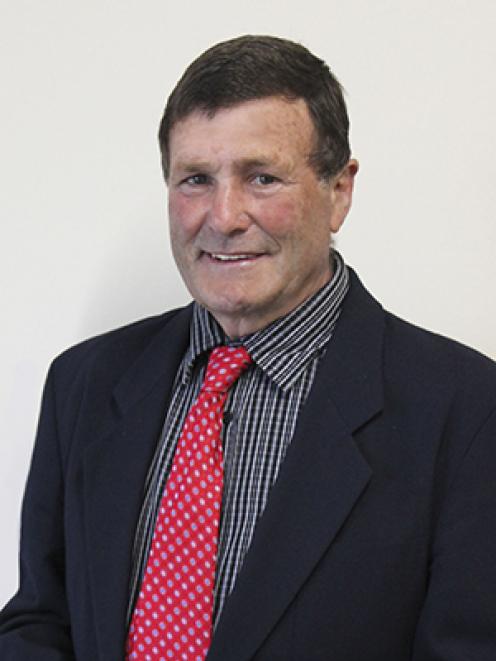 It proved timely as in the following year, 1992, the district was affected by a big snowfall and the trust was there to run the major response with military precision, he said.

Since then the trust had helped managed snow, wind and fire situations, each of which had their own problems.

‘‘When an event happens the co-ordinator uses a wide range of people to gather intelligence as to the severity of the issue and what is needed to respond,’’ he said.

While the trust is part-funded by the Ministry for Primary Industries, most of its work is done by a dedicated team of volunteers.

A constitution for the trust was drawn up in 2002 but has been updated over the years as new challenges such as an 0800 24/7 telephone service and M. bovis resulted in a need for additional resources.

Mr Reveley said before last year’s strategic review, the workload of the people in the trust had grown. A review of the trust and its functions resulted in an increase in skilled people.