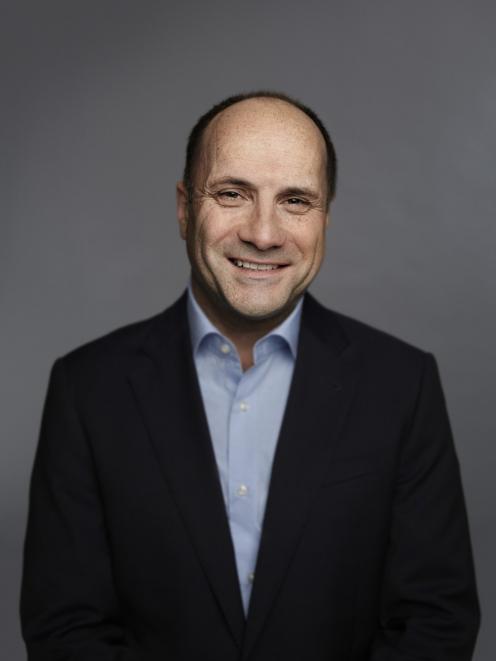 David Surveyor
A high level of nervousness is apparent in the rural sector around the regulatory environment farmers are facing, Alliance Group chairman Murray Taggart says.

With strong commodity prices - apart from strong wool - and low interest rates, normally farmers would be quite positive, but they were not seeing that, Mr Taggart said.

Concerns that rules would be arbitrary rather than science-based was "pretty frightening", he said.

The sector was also after a level playing field in that regulatory environment but it seemed the Government was "picking winners" and subsidising some industries against others, he said.

Mr Surveyor said New Zealand had world-class farming "whether it was sheep and beef or dairy" and it had to be very careful that it did not become less globally competitive.

Mr Taggart questioned whether there was a big enough view being taken when regulations were being developed in that space.

When it came to Alliance Group's strategy, Mr Surveyor said the business was "much fitter". Last year's financial result was a reality check for the business.

What was "fantastic" was that farmer shareholders were fundamentally on board with what the company was trying to do.

They accepted that it would not get everything right, but that it was trying to get the right outcome.

The company was "absolutely dedicated" to keep building and moving the company forward. It had to - it could not stand still. It had to get to the top of the value chain to maximise the value for farmers.

Alliance Group recently announced it had entered into an agreement with Scales Corporation to acquire a 50% interest in Meateor's New Zealand pet food business, at a cost of $15million.

Meateor is a processor and marketer of pet food ingredients to global pet food customers and Alliance Group is a supplier of raw materials to the sector.

Under the terms of the joint venture, Alliance will pay $15million to acquire a 50% interest in Meateor's New Zealand business. The new joint venture business is valued at $30million and is funded equally by both partners.

Mr Surveyor was excited about the venture, saying it was an opportunity to move up the value chain. It was a substantially growing market globally.

Global sales in the sector were forecast to reach up to $NZ134billion by 2022.

Mr Surveyor, who has been in the role just over four years, said the red meat sector was a fascinating industry and a fascinating business which "just gets under your skin".

It was also critical to the success of New Zealand farming and that was something that motivated a lot of people within the company.

Asked about alternative proteins, Mr Surveyor said there was definitely a space for them but red meat consumption was growing globally so there was no need to panic.

"We've got products to take premium positions around the world," he said.

Mr Taggart said it certainly felt like the business was running faster than they could cope with - "but we have to be like that. Farmers need better returns and it's our job to deliver them."

Farmers could see some tangible benefits of Alliance's programmes now and the feedback was that farmers were really "backing" them up.

Mr Surveyor described it as a real Mum and Dad business with many farmers' incomes derived from Alliance. The business was critical to communities where it operated.

It was the end of the Easter chilled period, prices had softened a bit, but he believed they would now be "pretty steady".

In international markets, Brexit was a "great unknown".