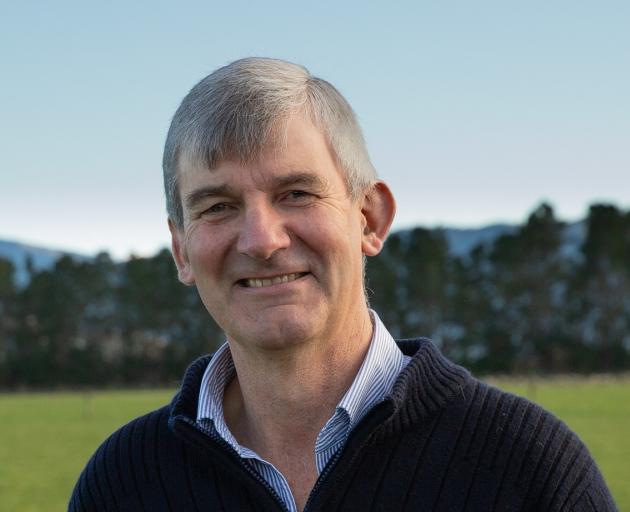 The North Canterbury sheep, cattle and cropping farmer wants red meat producers to get out what they put in, meaning Alliance needs to be in a position to objectively measure product value.

It has been an important part of the company's strategic focus over much of his six years as chairman. He and the Alliance board have worked with CEO David Surveyor over the past four years to improve the company's operational ''fitness'', transform production capacity and reinvent the company's global marketing focus.

Progress has been made. Alliance has greatly expanded its capacity in venison, spending a combined $25 million at its Smithfield and Lorneville plants and an additional $13 million on upgrades at both Lorneville and Dannevirke, where it has also expanded its yield improvement technology via its robotic X-ray cutter technology.

''We spend a lot of money on business as usual, but it's not every day that we get to sign off on the 'fun' stuff like new technologies or marketing campaigns,'' said Mr Taggart.

There is also the environmental story to contend with and Alliance is spending $20 million on an upgrade to Lorneville's wastewater system.

One of its larger investments is development of a new cloud-based IT infrastructure system. Mr Taggart classes that as an important part of 'getting fit' and improving efficiencies.

The investments have not yet led to improved profitability for the co-operative's 5000 shareholders. Mr Taggart described last year's financial performance as ''disappointing'', with an $8 million operating profit for the year to end-September, down from $20.2 million the prior year and reflecting ''a greater share of revenue being paid to farmers'' during a difficult season.

''Cyclical returns are not unusual in this industry but it reinforces the need to capture more market value going forward, recognising that the future for red meat is in differentiation and adding value.''

At the premium end, Mr Taggart said a lot of work had been done on the Pure South brand, which would generate sustainable export returns but also act as a buffer to the challenge of the emerging alternative-meat market.

''We are certainly aware of the growth in this segment. But demand for high-quality, safe protein isn't going away soon. The beef market has also benefited from global biosecurity issues, such as that from African swine fever in Asia, so that has put New Zealand red meat products in a positive position.''

Mr Taggart said Alliance was also working to objectively measure eating quality and the various traits associated with it.

''Our Te Mana Lamb product, which is commanding a premium in high-end restaurants around the world, was born from an innovative programme focused on producing lambs with exceptional eating quality.

''The knowledge gained from this project has helped seed research into eating-quality traits that will enable us to capture more value from the market for our farmer shareholders.''

Alliance plans to one day be able to objectively reward farmers for producing animals with higher-quality eating characteristics.

''We have done a significant amount of work understanding the different consumer preferences across a range of offshore markets. This work is being used to maximise the value capture through the optimal matching of cuts and markets.''