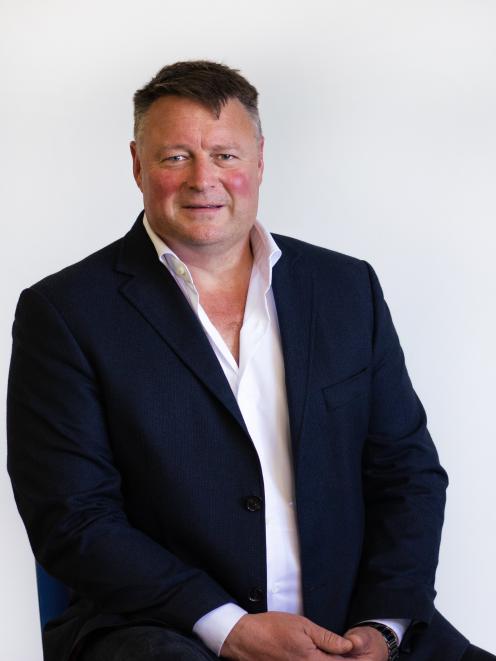 Profit was down from last year’s $8.4 million result, while turnover was $2.6 billion and revenue was $1.1 billion.

The impact of Covid-19 was most keenly felt in April when there was a drop in revenue of more than 30%, chief executive Peter Reidie said.

The co-operative - which has 72,000 shareholders - would have incurred a substantial loss without the response it initiated, which included the Government’s wage subsidy ($8.8 million), rent relief, staff remuneration sacrifice, supplier support and other austerity measures, Mr Reidie said in a statement.

Yesterday, Mr Hewett said he was proud of the co-operative’s staff and also the success of the e-commerce platform which was created within weeks to trade during Alert Levels 3 and 4.

In one month, the click and collect store brought in more than ten times more revenue than the previous e-commerce site had in an entire year.

It would be "inappropriate" for the co-operative to return a bonus rebate to members this year.

"While the board knows this is disappointing for shareholders, I am sure we all appreciate the unique nature of the climate we have traded in for the second half of our financial year, the heightened uncertainty this presents to the company and the need accordingly to preserve cash as much as possible until the outlook improves," he said.

While agriculture was a "relatively bright light" in the scene of economic activity, uncertainty remained and there was a need to be prudent.

The new financial year had started "quite well"; dairying had a degree of confidence with the milk price forecasts while beef would be "OK" with multiple market opportunities.

Sheep meat was a little more problematic given the position of the restaurant trade, while venison was very challenging. It was also dry in some parts of the country.

Farmlands was in a "good space" and had a good platform to move forward from. A "minor" restructuring was largely complete.

It affected staff at the national call centre and in the processing teams in Dunedin, and followed the completion of a three-year, $90 million business transformation programme.

The co-operative was focused on reducing debt - in the 2019-20 financial year working capital debt materially decreased, reducing total debt levels by $4.7 million - and it had taken "quite a big knife" to any extra costs, an approach which was ongoing.

When it came to farmer spending, Mr Hewett said they were going to be prudent. While farmers managed uncertainty every day, the first thing that got shut up during uncertainty was the chequebook.

When it came to the new freshwater regulations, there were "quite a few wrinkles" that needed to be worked out.

The regulations for deadlines for resowing crop, and paddock slope were impractical and some flexibility was needed. Having to get a consent to farm was an "unnecessary hurdle", he believed.

But while farmers were feeling "beaten up", Mr Hewett also believed they were possibly a little more sensitive than they needed to be.

He believed urban-dwellers were looking for relationships with farmers whom they held in high regard - but farmers did not tend to hear that. 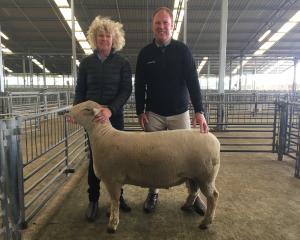 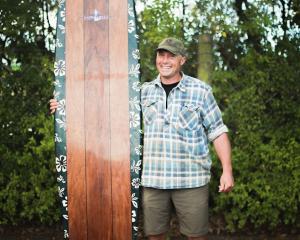 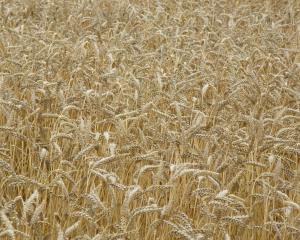 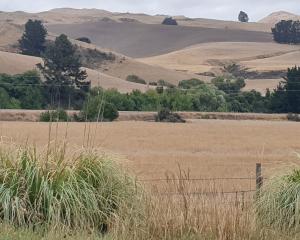