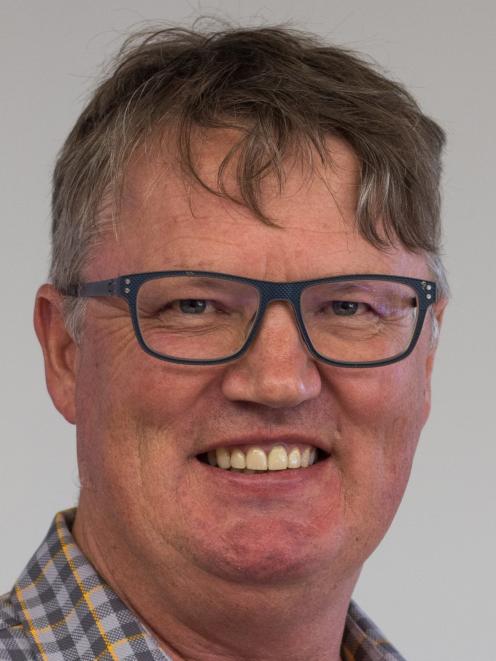 In a statement yesterday, Farmlands chairman Rob Hewett said Mr Reidie had led the business through very significant change during his five-year tenure.

“His feel for the complexities of the environment we are in and his strategic vision have positioned Farmlands well to manage both the opportunities and the risks that we face,’’ Mr Hewett said.

Mr Reidie’s task when he took on the role was to complete the merger of two very different rural services co-operatives — North Island-based Farmlands and South Island-based CRT — not just into one ‘‘Farmlands’’ culture, but into a business that could effectively leverage its scale as a rural supplies and advisory company with a true national footprint.

To achieve that, he initiated major change in the business’ processes and structure. He exited three non-core businesses in real estate, finance and livestock and led Farmlands’ three-year business transformation programme, designed to consolidate all the co-op’s legacy IT systems into one. He introduced a new cloud-based ERP, POS and CRM computer system and brought it in on time and budget.

Under his leadership, the co-operative had also been kept profitable in what had probably been its most challenging year, Mr Hewett said.

The Farmlands board would work on finding a replacement for Mr Reidie early in the new calendar year.

In a statement, Sanford chairman Sir Rob McLeod said the board was very pleased to have appointed Mr Reidie, given his relevant and lengthy experience as a commercial leader across a range of settings, and the deep insights he offered on local and international consumer markets.

Prior to joining Farmlands, Mr Reidie was managing director for Australia and New Zealand at Goodman Fielder.