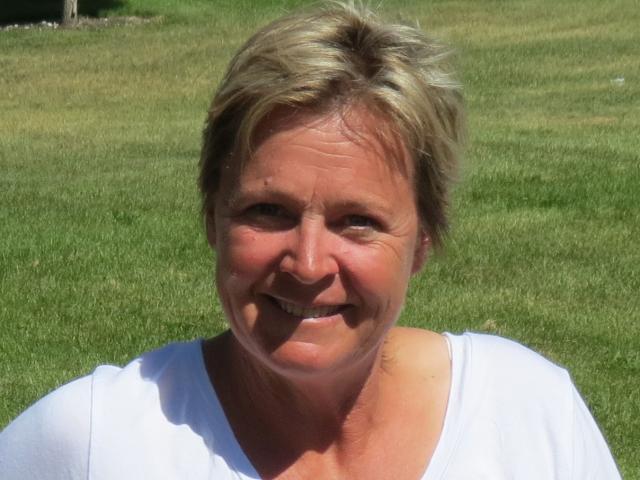 Janine Smith
When Patearoa Romney breeder Janine Smith exhibits eight rams at the New Zealand Agricultural Show in Christchurch this week, she is hoping for a repeat performance.

One of her rams won the supreme champion title twice in two years and now some of his offspring will be exhibited at the three-day show which starts today.

Ms Smith and partner Simon Norwick took over the Glen Leith Romney stud from her father, Ian, about three years ago.

Ms Smith lived in Greece for 26 years before returning to farm in the Maniototo in late 2016. Her father established the Romney stud in 1964.

She had taken only rams to Christchurch as it was the wrong time to be taking ewes as they had quite young lambs at foot, she said.

One particular ram in the team had exceptional wool and samples analysed at Lincoln University indicated the lambs would shear under 30 microns, which was fine for a Romney. That meant the wool was suitable for apparel as well as carpets, she said.

The low-micron wool was a specific trait the family had been working towards after her father imported semen from Australia about six years ago.

That influence improved the quality of the wool.

''We used the last of the semen this year and the wool is whiter and softer to touch.''