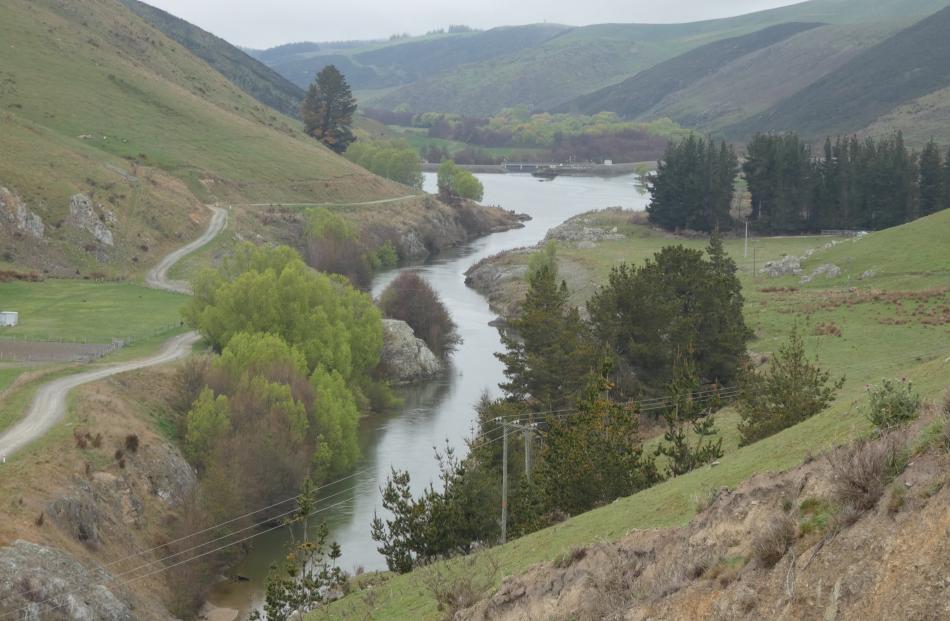 South Canterbury’s Lake Opuha is topped up nicely for summer irrigation after a series of downpours. PHOTOS: TIM CRONSHAW 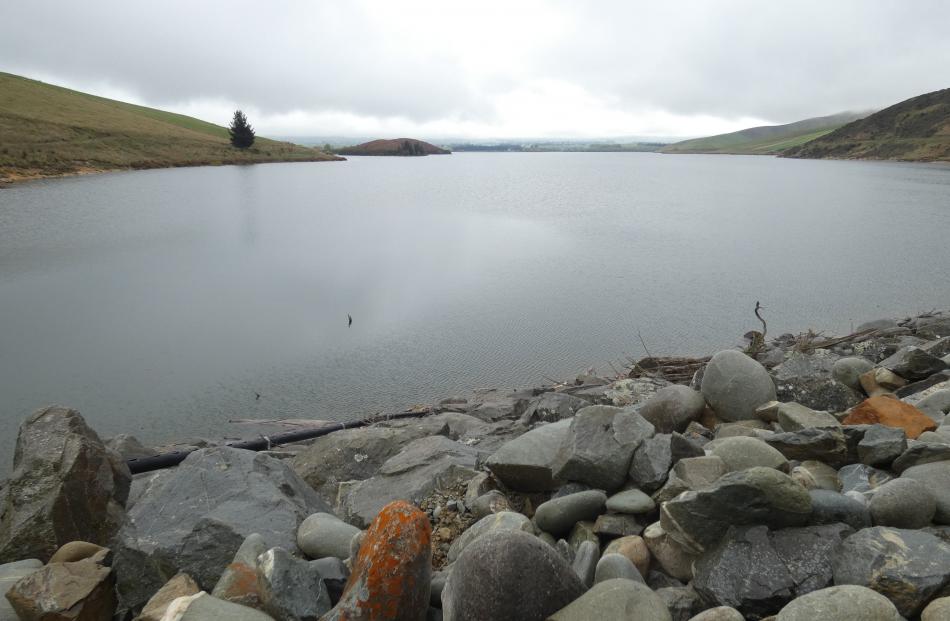 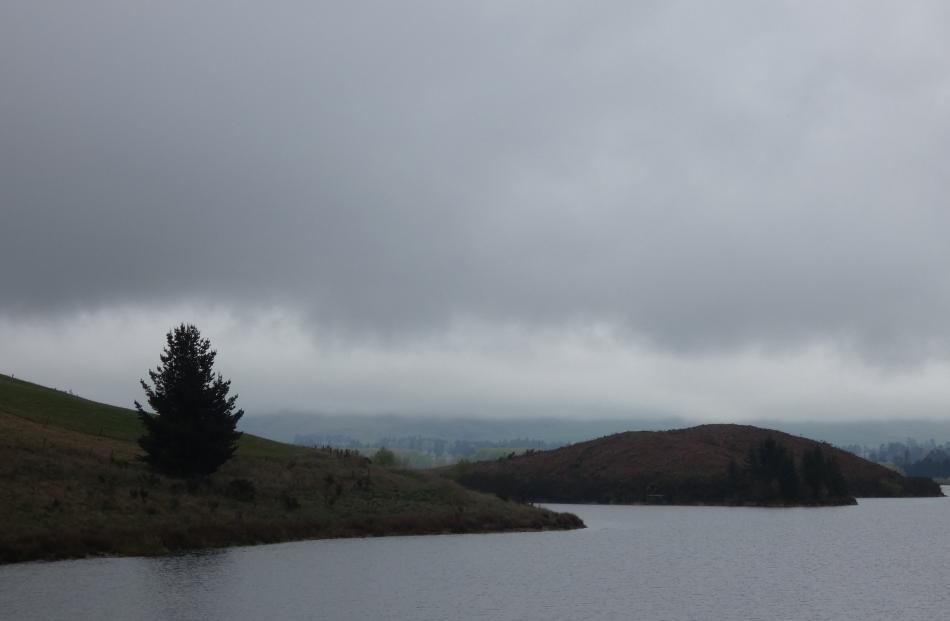 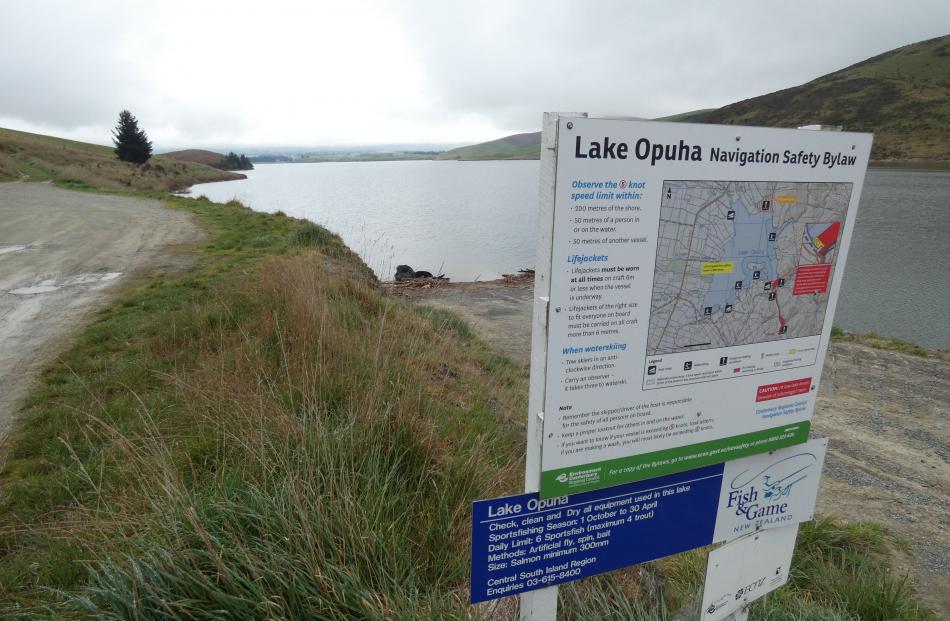 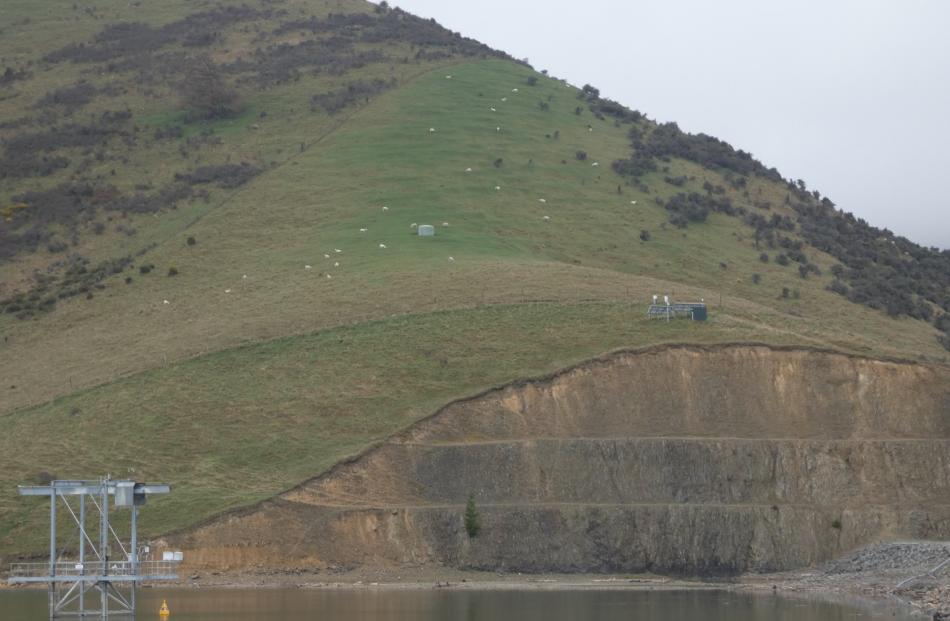 South Canterbury’s Lake Opuha is almost full and in good shape for the irrigation season.

Lake levels are at about 90%, which is the self-imposed cap put in by managers a few years ago.

The lake got a large top-up during the May-June floods, when 45 million cubic metres of water was collected.

Opuha Water chief executive Andrew Mockford said the water level had increased since then, over a wet winter.

‘‘Due to the weather conditions there hasn’t been a high demand from irrigators as yet. The lake levels are sitting at about 90% and we are holding the lake lower than what it can feasibly do, as a precaution.’’

This was better than a year ago, when the lake was at 63%, and the start of the irrigation season on September 1 had to be delayed, he said.

Steady rain since the flooding has continued to top up the lake over the winter.

This saved millions of dollars worth of damage, he said.

Before the flooding, the lake was down to 15%, with no meaningful rain since January, but continued to provide environment flows for the river and service the needs of irrigators.

Water released from the dam enters the Opuha River, which flows into the Opihi River at Raincliff, and both have been at high flows over winter.

While paddocks are damp, Opuha Water is reminding irrigators to keep on top of nitrogen discharge consents.

The company’s irrigation schemes are starting to put in technology which remotely controls gates and some were put in during the off-season.