The fifth-generation farming family had been sheep, beef and dairy farmers, grazers plus arable farmers since 1872 when David Robertson brought 173ha of tussock and snow grass 40km north of Gore and called it Maryfield.

"My grandfather started cropping mainly oats for buyers in the district as well as establishing a Romney crossbred flock which my father, Murray, later developed into a prize-winning stud alongside a dairy and small cropping business,” Snow said.

"Since 2019 we have almost gone full circle and become a totally arable operation on our property."

The farm now consists of 400ha, of which 320ha is sown in grain and 70ha is swamp, with the rest still in grass for the few sheep and pet calves the family runs. 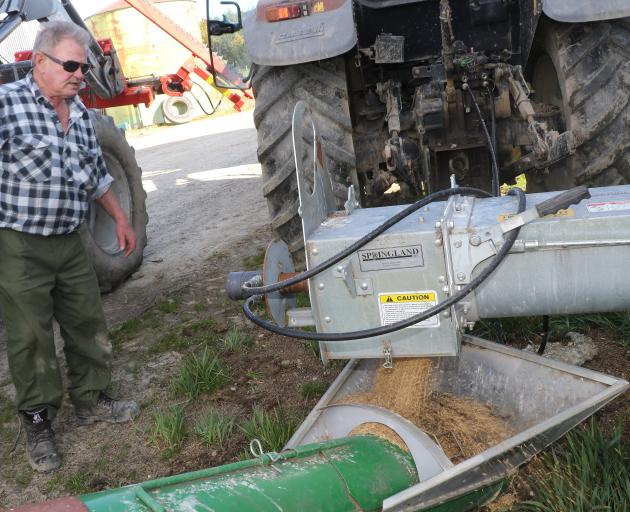 Snow Robertson’s father, retired farmer Murray Robertson, can still be found on the farm most days helping out.

The land is prime Waikoikoi soil, with a dense clay subsoil and a little peat in places.

Since Snow has been in charge the farm had gradually changed its focus away from dairy grazing and sheep farming to the major grain operation it is now.

"We already had contracts for the small amount of grain we had been producing from local markets, and when our customers expanded their operations we expanded ours until the decision in 2019 to move totally away from animals and into grain production.”

Their first year as grain producers in 2019 went OK, with Snow describing it as "interesting", as he and Jann coped with a wet harvest which caused delays when their harvester became bogged in the paddocks.

"The big change came when we installed new silos and a grain drying system.

"Now we were no longer dependent totally on the weather. Before we could wait days for the weather to co-operate and then I would be harvesting all hours of the day and night, but with the dryers in place now we can get it in while it is still slightly damp, and the harvest window is a lot wider.” 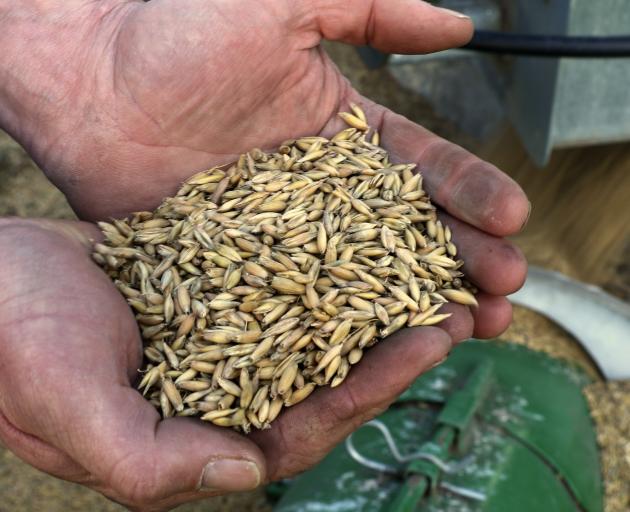 Mr Robertson said the change has been significant, not only in terms of the financial costs associated with investments in a new harvester, multiple 600-tonne capacity silos and the dryers but also in the acquisition of the expert knowledge and support needed to transition the pastures into viable crop-producing land.

For that, Snow said he had been grateful for the advice and planning support he receives from the Foundation of Arable Research and the PGG Wrightson arable team, while Balance looked after his fertiliser needs.

"They are a great bunch of people.

"They all come around every few weeks or so and we sit down and plan, plan and plan.

"We plan when to direct drill (autumn) and when to harvest (February to April), what bugs, like cutworm and slugs, to look out for and when to apply the sprays and fungicides."

Mr Robertson said today he would often see his neighbours out lambing and calving in all weathers while he sat in his tractor working to a completely different set of farm operation parameters.

One of the keys to the success of the Robertson family’s arable farming operation has been the continuing family support, "It’s a big asset to have your family around to support you. When we made the call in 2019 I knew then that I could draw on three generations of my family to help guide us ahead.

"We all felt then that there was more of a future in arable farming as it had become sexy to be a grain farmer again. It is all about the interest in healthy living.” 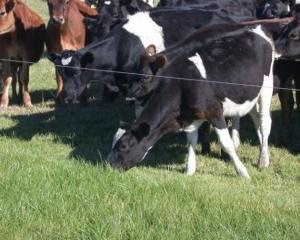 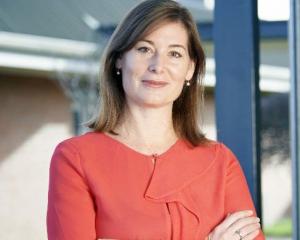