The award was presented at the 31st Nanjing Wool Market Convention at Qufu in Shandong Province, China.

He was one of just six global wool industry leaders to receive the award and the only New Zealander.

Recipients were all influential leaders who have played a significant role in aiding relations between the Chinese wool industry and the western world.

''No-one from New Zealand has received this award before now, so I see it as a wonderful accolade for our wool sector,'' Mr Dawson said.

''I made my first wool-related trip to China 1979 as a trainee cadet.

''Since then I've been back three or four times a year to facilitate bi-lateral trade between China and New Zealand and sell hundreds of thousands of tonnes of New Zealand wool.

''I'm proud to have played a part in fostering relations between our countries and helping to position the New Zealand wool industry as a beneficiary of China's growth.''

Mr Dawson's award comes hard on the heels of Philippa Wright being made a Member of the New Zealand Order of Merit for services to the wool industry and sustainability.

Among other contributions, Ms Wright's award acknowledged her active role in the Campaign for Wool, a global initiative highlighting wool's eco-friendly and durable properties. 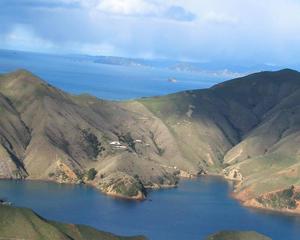 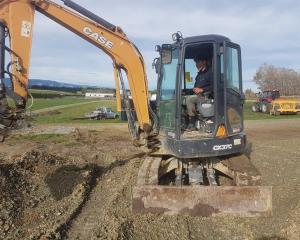