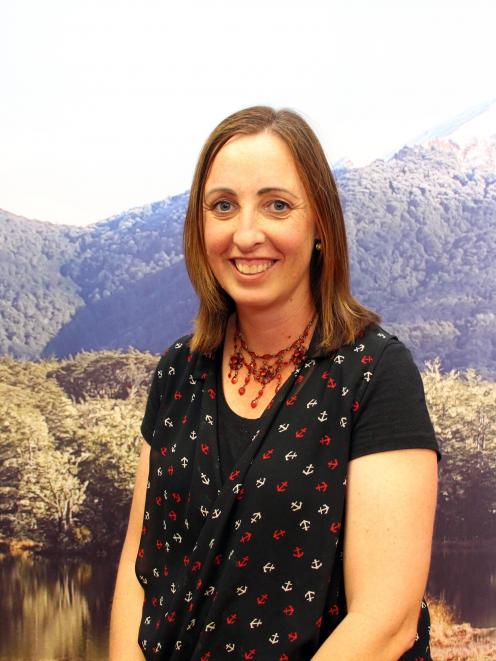 New Zealand already has some of the highest animal welfare standards in the world.

The pork industry is reeling at the proposals made to lift their welfare standards, and we now know that not a single representative of the pork industry had input into them.

Dairy industry standards are now also being consulted on, and the sheep and beef sector proposals are coming. Supposedly it’s all in the name of “consumer demand” — yet this doesn’t play out in the supermarkets where consumers are mostly motivated by price.

All this is happening at the same time as processes around He Waka Eke Noa, the Southland Water and Land Plan, 3 Waters and Drinking Water reform, indigenous biodiversity regulation, Fair Pay Agreements and much more.

Every day I talk to more and more farmers who are utterly fed up, jaded, even broken.

Why on earth do so many in this country, particularly those in government and its ministries insist on chopping New Zealand’s most productive sectors off at the knees?

Especially now, when food production and export earnings are crucially important? Sri Lanka continues to be a very sad illustration of what happens when government is more interested in virtue signalling than protecting a nation’s income and spending its money wisely.

Farmers are increasingly hunkering down on farm ... no more submissions, no more farmer meetings, no more media — it’s all just too much. And I totally get that. I feel the same way a lot of the time.

That being the case, isn’t your Feds membership more important now than ever? Imagine if there was no “farmer in the room” on any of this stuff.

Luckily for you, Feds is still the farmer in the room on a huge range of issues and topics, both nationally and provincially.

It’s all very well driving tractors down the street but once the noise has been made to get attention, the real work, and the real change happens when actual farming representatives who are real farmers (like those on your Feds board and Feds provincial executives) are at the table pointing out the practicalities.