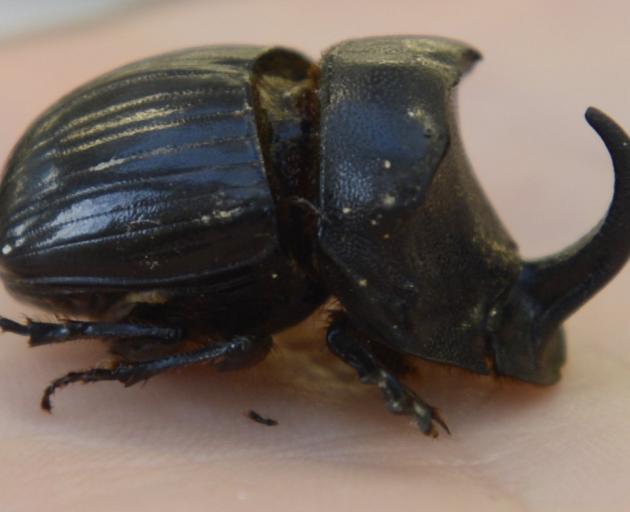 PHOTO: ODT FILES
Sharon and Peter McIntyre have a fleet of workers happy to labour tirelessly knee-deep in deer dung, sight unseen, 24 hours a day, seven days a week during the summer and autumn.

Mr and Mrs McIntyre have a 190ha farm at Benio, near Gore, and recently gave a talk during a Southland Environment Advance Party field day at Maitland about the impact dung beetles had on their paddocks.

The couple first learned about dung beetles two years ago after attending the National Field Days at Mystery Creek.

They later bought two lunchboxes full of dung beetles, which were suited to their environment, soil type and livestock.

The beetles were released on to a paddock.

Since then the dung beetles had thrived and spread to neighbouring paddocks.

"Most people think beetles move slowly but these are hyperactive, more so in the summer."

They fly and mate, then tunnel in the soil, taking fresh dung underground.

They lay eggs, and when the eggs hatch the larvae feed on the dung, pupate and then emerge to start the cycle again.

Channels they make in the soil aerate it and allow water and other organic matter to move deeper underground.

Mrs McIntyre said she also hoped the beetles might reduce the numbers of parasite larvae, although that had yet to be proven.

As they do their work 15cm to 20cm below the surface, the beetles are not too affected by cultivation.

"We can’t see a down side, only upsides.

"We don’t get to see them and the benefits are hard to quantify but they do shit work for shit pay, 24 hours a day, seven days a week." 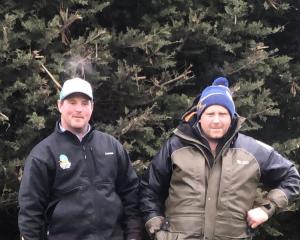 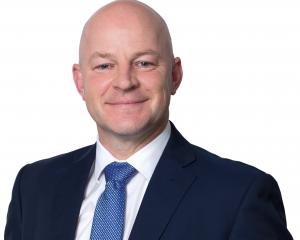 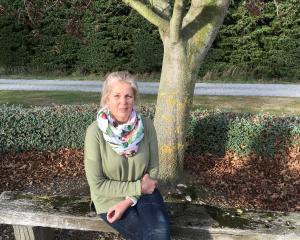