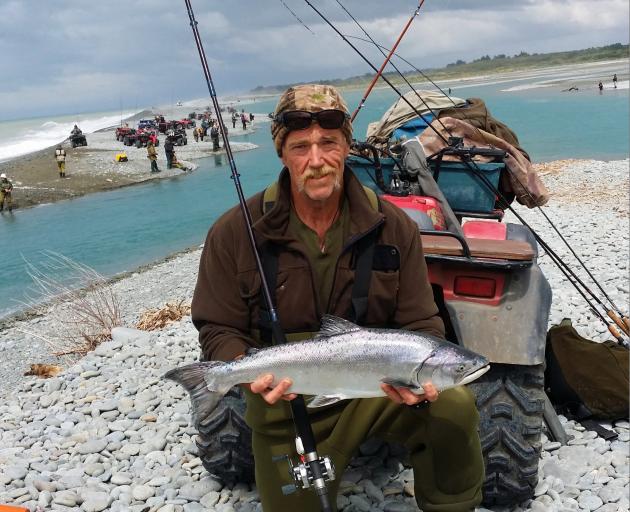 Dean Rattray, of Ashburton, holds a salmon caught in the Rangitata River. PHOTO SUPPLIED
Dean Rattray has missed his beloved outdoors during lockdown and can't wait to get back fishing and hunting.

The dispatcher, from Ryal Bush Transport, learnt his fishing and bird-hunting skills from his father and has passed that knowledge and enthusiasm on to his own children.

‘‘There's no better feeling than being out and active in the fresh air and in beautiful scenery.

‘‘I've got a passion for the outdoors, it's as simple as that.’’

Being able to put ‘‘tucker on the table’’ was a good feeling, as was getting young people away from watching the television or being on devices, he said.

The passion for the outdoors has led him to deciding to stand for a spot on the Central South Island Fish & Game council.

There are 10 nominations for eight positions on the council and the region extends from the south bank of the Rakaia River in the north to Moeraki in the south.

Fish & Game council voting opens tomorrow and closes on October 12. The election will be conducted by postal and internet voting.

Mr Rattray said the biggest challenge in protecting the environment was to get people to put aside their personal views and to work as one.

‘‘We've got to do the right things. Hunters and fishermen, Fish & Game and the rural community all have to come together, because we know we need to improve water quality and we all want that to happen.’’

Lake Heron, Lake Coleridge and other high country spots were favourites with Mr Rattray and his family, and he tried to get out hunting or fishing most weekends.

The river fishing season opens on October 1 and a few weeks later the lakes will be a drawcard for keen fishers. 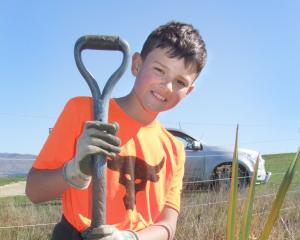