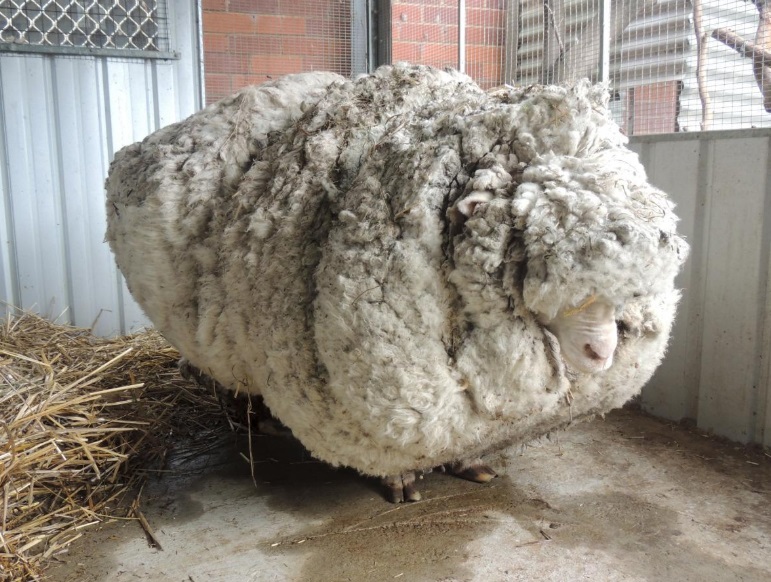 Chris before he was shorn of over 40 kilograms of wool in September 2015. Photo: Reuters
An Australian sheep who made headlines in 2015 for the record-breaking weight of his fleece has died, according to the carers of the Merino named Chris.

The animal, believed to be aged about 10, was found dead on Tuesday morning by his minders, having died of old age, said Kate Luke, co-founder and vice president of the Canberra-based Little Oak Sanctuary, a charity that shelters over 180 farm animals.

"We are heartbroken at the loss of this sweet, wise, friendly soul. Chris is known as the world record holder for having grown the heaviest fleece on record," the sanctuary said in a Facebook post.

"He was so much more than this, so very much more, and we will remember him for all that he was - someone, not something." 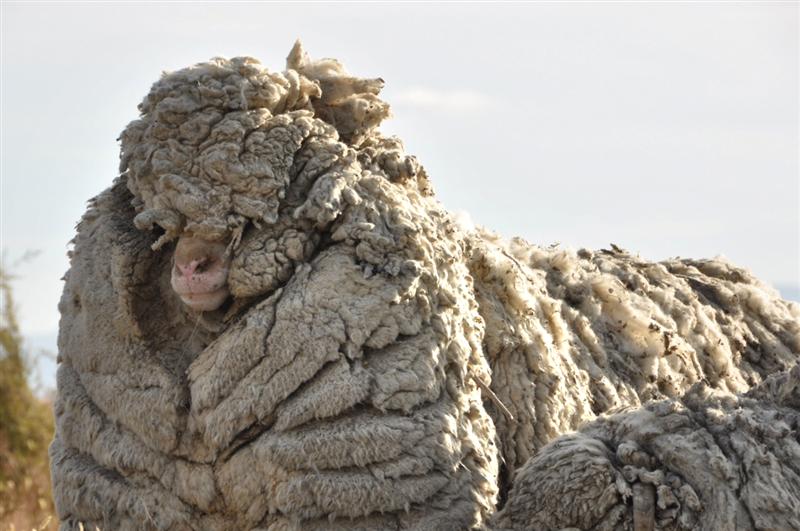 New Zealand sheep Big Ben weighed 71kg before shorn of his 28.9kg fleece at Omahau Hill Station near Twizel. Photo: Supplied
In 2015, Chris the sheep was discovered on the northern outskirts of Australian capital Canberra, struggling to walk under the weight of his wool, which had not be shorn in more than five years.

The 40.2 kilos of wool removed from Chris in 2015 - worth about $413.6 at current prices - made him the unofficial carrier of the world's heaviest fleece, beating New Zealand sheep Big Ben, who was found carrying nearly 29 kilograms of wool in 2014.

Big Ben dethroned fellow Kiwi Shrek, who gained national celebrity in his home nation, meeting then Prime Minister Helen Clark and becoming the subject of several children’s books before his death in 2011. 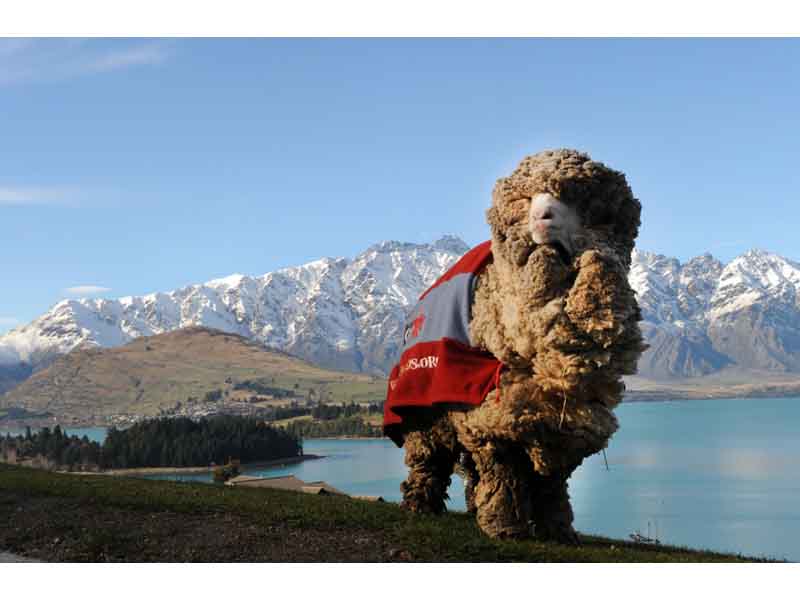