Light ewes need help to get back on track: vet 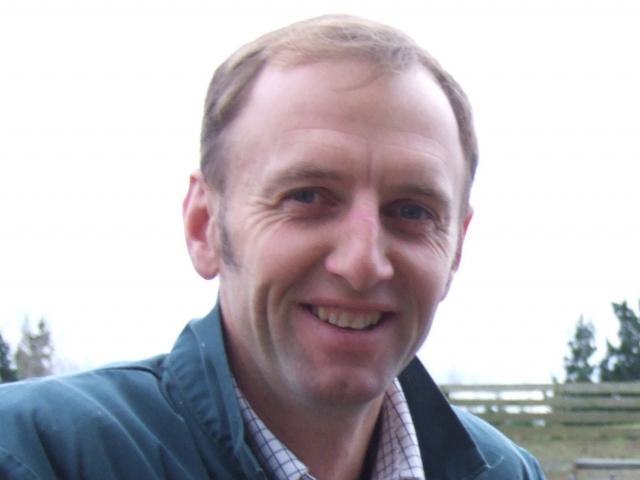 Dave Robertson
After a slow spring, getting light ewes back on track is high on the priority list for many sheep farmers at the moment.

Farms with an October lambing date were hit hard with bad weather and a later-than-normal flush of spring growth caught many out, tighter for feed than they would have liked.

‘‘Body condition scoring the ewes into separate mobs and giving them preferential feeding will help.

‘‘Drafting off the lighter ones at weaning and giving them a drench is a good idea too,’’ he said.

‘‘It’s all about making a plan and having the discipline at key times to make it happen,’’ Dr Robertson said.

In terms of animal health applications, Dr Robertson said the earlier these could be considered, the better.

‘‘Certainly, there’s a lot more options there at weaning time rather than leaving it until later in the year.

‘‘The silver lining, I guess, is that cull ewes are worth quite a bit. The ewes that a drench can’t fix or are culled for udders, teeth, Johnes’ and feet will be sent to the works and a good return is still there,’’ he said.