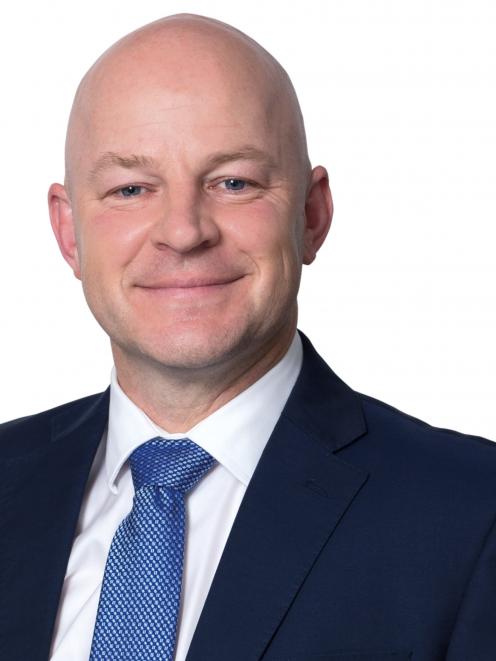 The Zero Suicide Aotearoa report, which was funded by Southern Cross and prepared for Parliament’s cross-party Mental Health and Addiction Wellbeing Group, was released this month, ahead of Mental Health Awareness Week, which is on now until Sunday.

Mr Doocey, who chairs the group, said the document was "a bold report" which called on all parties in New Zealand’s Parliament to work together to reduce suicide.

"Sadly in New Zealand we have too many people who take their own lives to suicide," he said.

"What we are saying is all suicides are preventable in New Zealand, and by looking at long-term policy solutions we can play our part in reducing suicides."

The report identified a number of at risk groups, including Maori, Pasifika, young people, working-age men, men over age 85, the rainbow community and farming-related suicide.

Farm-related suicides were of particular interest to Mr Doocey, as the report indicated farm labourers were twice as likely as farm owners to take their own lives.

"When you look at suicide in rural communities, there’s a high prevalence of those people who have not previously engaged with health services before, so we need to make sure we invest heavily in rural support trusts and those who work on the ground in rural communities."

Lack of access to health services, lack of funding and isolation, as well as relationship break-ups, alcohol and ready access to firearms were identified as contributing factors.

Numbers have been increasing since the late 1990s.

Each year an estimated 150,000 New Zealanders thought about taking their own life, while about 50,000 made a plan and some 20,000 attempted suicide.

The report considers the success of Scotland’s Government in reducing suicide by 20% since developing a national prevention plan and appointing a mental health minister in 2016.

Funding needed to be flexible enough to meet "each individual’s needs, rather than what the funding model provides", he said.

A government report from about 15 years ago indicated the economic cost of a single suicide was more than $15,000, which covered emergency services, a coroner and victim support, Mr Cope said.