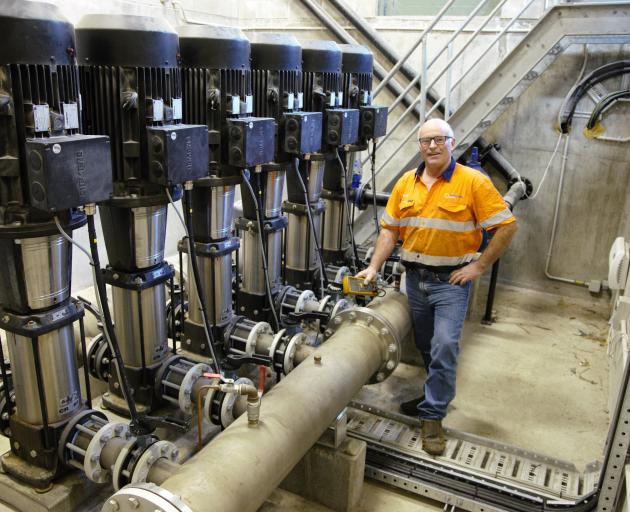 Ward Jones, of MacNeil Jones Pumps, says water infrastructure needs to be looked after and monitored to ensure farmers don’t have a ‘‘red alert’’ issue. PHOTO: SUPPLIED
Water: it’s the most valuable asset to anyone making a living off the land and Ward Jones, of MacNeil Jones Pumps, is in the box seat as farmers start to feel the bite of falling water tables. Alice Scott reports.

Maintenance and monitoring; two words Ward Jones says are key to ensuring a water system is working at optimal capacity. And when it is not, Mr Jones sees farmers at rock bottom, quite literally.

"The generation before us and even 10 years ago were very different times," Mr Jones said.

"Gone are the days of expecting you can just plug in and go."

Mr Jones was speaking to Southern Rural Life on his way to see a dairy farmer who was at "red alert".

"His bore has run dry and he cannot milk his cows this afternoon because he’s got no water. It’s a pretty desperate situation, really."

The solution is to drill a new bore and install a water pump.

"We have a client who just two years ago put a new bore and pump in. The static water level when it wasn’t being pumped was at 10m; now it’s at 32m.

"It’s interesting times, that’s for sure. There can be a few sleepless nights for farmers when they are having water issues."

Mr Jones bought the Dunedin-based water pump business early last year and it has been a solid 12 months of sorting, sifting and learning to get the business running efficiently.

He has also worked in logging and spent 10 years as an engineer on a deep-sea trawling boat around the Antarctic, South America and off the coast of New Zealand. Some trips would be 120 days at sea.

"I’ve always kept myself busy chasing the dollar and the hard work," he said.

"We had a client install a solar-powered water pump system. He worked out the infrastructure will pay for itself within two years," he said.

"He also got a water-level-monitoring system installed so he can be checking the water tank levels from his phone, saving himself a heap of time and worry.

"Maintenance of the infrastructure and monitoring are absolutely key to avoid worst-case scenarios."

Water filtration systems were another a key piece of infrastructure for the dairy industry, Mr Jones said.

"Stormwater, and grey water from washdowns, can be recycled and used again for non-potable use.

"Right now, there’s a lot of it going down the drain and you can’t get that back."

Before buying the business, Mr Jones was a self-employed "one-man band" working in excavation and irrigation installations in South Canterbury.

"They aren’t drilling bores up there any more; the allocations are oversubscribed," he said.

"If you know how to find and conserve water, you’ve got the power to make progress." 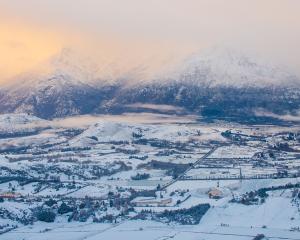