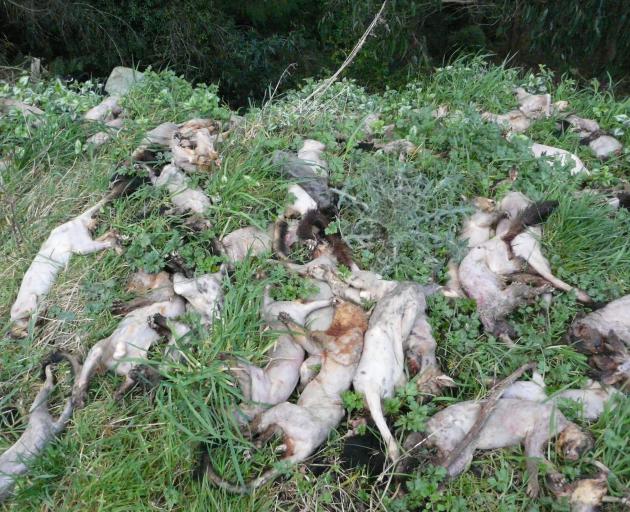 The man, who declined to be named, described the dump as a "health hazard".

He said he was alerted when he saw a dog roaming around the area.

Upon discovery, he said he believed the dog could have been consuming dead possum.

"Possums carry Tb. People need to be educated about what can and cannot be dumped." 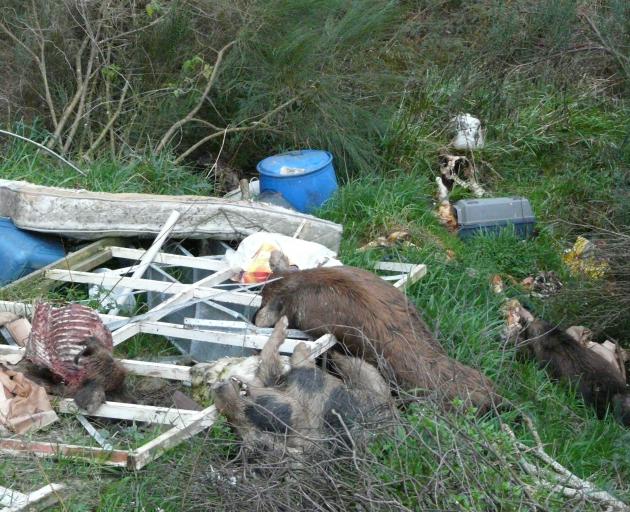 "Hopefully, [we] will have something done early next week."

Mr Witt said the incident, involving "tens and tens" of disposed carcasses, was "disappointing", and called on anybody who knew who the culprit might be to come forward.

"Even if it is the person who did it, they can come forward and we can sort it out.

"But we will be looking to recoup costs. It's an unnecessary cost for the ratepayer, to have to dispose of that kind of stuff."

He said he suspected the dumper must be commercially trading possum fibre, due to the large quantity of carcasses. 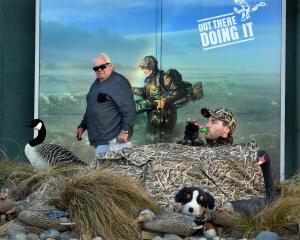