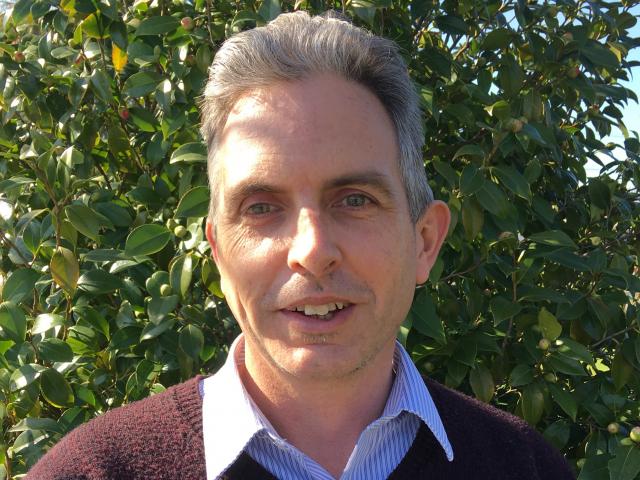 Michael Bennett.
This year is set to be one of transition as the Post Quake Farming Project looks to the future.

Project manager Michael Bennett said after an eventful 2019 the key to the project’s future success would be building on the momentum and setting structures in place for when government funding ran out early next year.

‘‘We’ve started a bunch of stuff in the first year, so the key thing will be committing to it and carrying on in the second year.

‘‘Personally, I’m really keen on having a transition period where the governance transitions to a group like the Hurunui District Landcare Group and perhaps an eastern group, for the area outside the landcare group’s scope, or another entity.’’

The Post Quake Farming Project was started thanks to government funding in the wake of the November 2016 earthquake.

After a year of information gathering and planning, the project began at the end of 2018 by establishing workstreams, including horticulture, forestry, farm/forestry integration, agri-tourism, ‘‘telling our story’’ and biodiversity.

‘‘We designed an extension programme which is unique and we delivered it this year.’’

The extension aspect was crucial to ensure farmers understood what was happening and why, rather just hosting field days and ‘‘ticking the box’’.

‘‘You’ve got to go that next step and help them to act. And it’s got to be interesting and engaging, or they won’t come.’’

Mr Bennett said the success of the horticulture workstream had surprised him.

‘‘The standout for me has been the buy-in to horticulture. Twelve months ago I thought it was a long shot. The last thing I wanted to do was lead people down the garden path and leave them with a large debt and a crop they couldn’t sell.’’

Horticulture and agri-tourism were giving families options, with women in particular taking an active interest.

Through the project he had also found the children of farmers were wanting to stay in the local area, meaning a diversity of opportunities was needed.

Mr Bennett said research was being undertaken to understand the biodiversity within the project area and how it might be incorporated into future planning.

‘‘The question is often asked, ‘why can’t I put it [native species] in the ETS?’ but it’s easier said than done because they don’t grow very fast.

‘‘Exotics are more predictable, so it’s easier from an administrative point of view.’’

He hoped the research would provide a case study to inform future ETS planning or initiatives such as Environment Canterbury’s SCAR project.