Pupils get taste of farming life 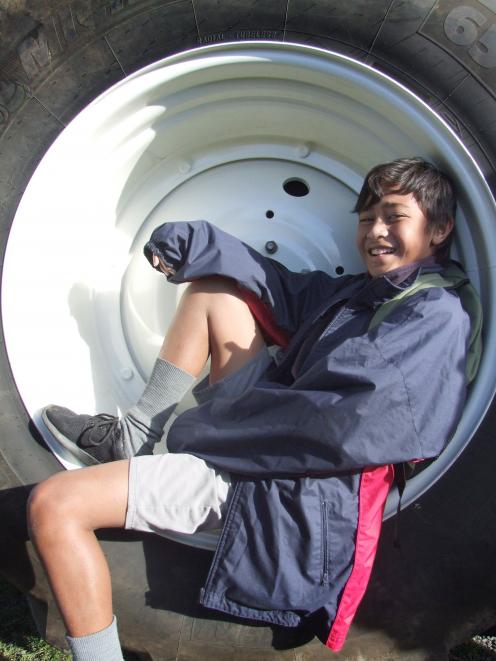 The school’s 280 pupils visited Fraser Farm, at Waitaki Boys’ High School, as part of the Agrication project. It aimed to put pupils from 100 schools on to sheep and beef farms and, over the past two weeks, 1100 children had been on farms nationally.

Funded by the Red Meat Profit Partnership and delivered by New Zealand Young Farmers’ school engagement team, the aim was to help pupils and teachers understand the wealth of career opportunities available in the agri-food sector.

CORE Education developed a resource which taught primary school pupils about how science and genetics were being used to boost productivity and profitability in the red meat sector, and the hands-on day was part of the course.

OIS pupils had been working their way through the Agrication unit Bigger and Better, which focused on genetics and that was brought to life during the day.

The children saw working dog demonstrations, experienced drafting sheep, looked at different breeds of sheep, and made connections between what they ate, drank and wore, and what animals they saw in paddocks. An agri-sport challenge was held at lunchtime.

Project manager Deb Kingma, from Hamilton, said it was about getting year 7 and 8 pupils interested in agribusiness. 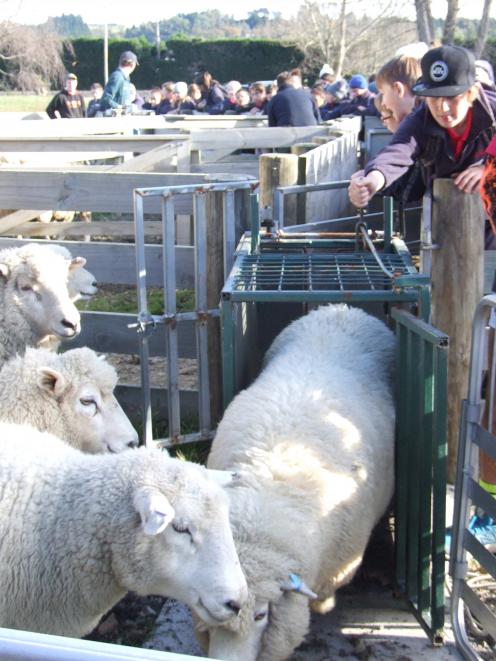 Campbell Andrew (11) tries his hand at drafting sheep at Fraser Farm.
Many children did not know what opportunities were available in the industry when they left school, and it was about opening their eyes and giving them experiences.

For many children, they had a perception that farming was just about getting up early in the morning, in the freezing cold, and working all day, she said.

It was "quite cool" to give them an understanding of where their food came from, and to show them all about the industry, which was the most important industry in New Zealand, she said.

There had been "incredible" support from around the district for the initiative and Waitaki Boys’ High School agriculture pupils had played a big role in the health and safety organisation for the day.

North Otago farmers and father-and-daughter David Ruddenklau and Jane Smith discussed genetics and also provided a live demonstration in which they set fire to wool carpet, showing its fire-retardant properties.

Mr Ruddenklau said it was very important that children had an understanding of what went on on farms.

Oamaru vet Dave Robertson, who outlined some basic sheep diseases, hoped it might inspire the next generation to get involved in agriculture.