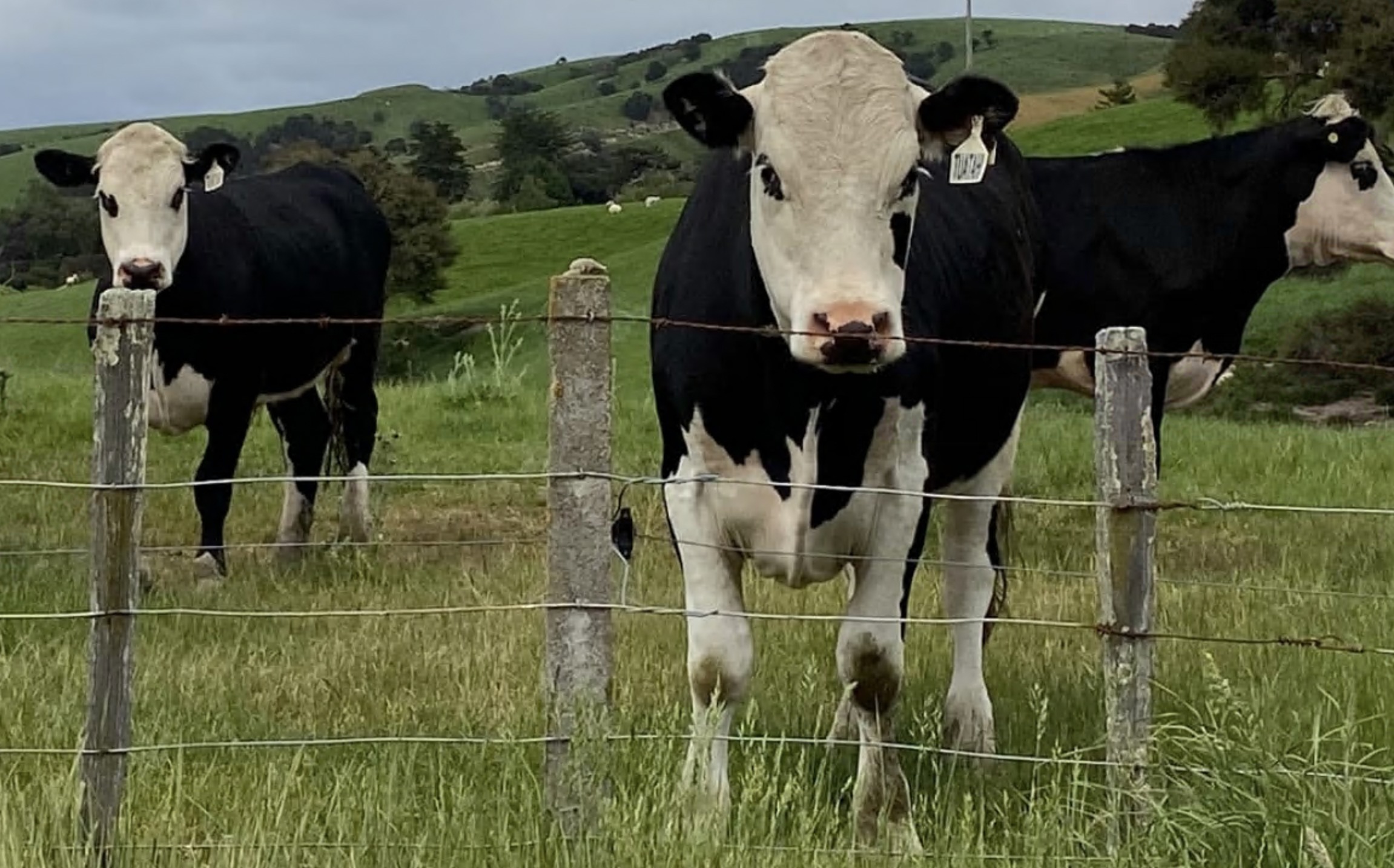 Environmentalists say they are concerned at the plan's lack of focus on the agriculture sector - the country's number one emitter. Photo: RNZ
Climate activists say the Government's landmark plan to curb emissions is light on detail, full of fluff, and lets the worst polluters off the hook.

Ministers announced the $2.9 billion investment with fanfare on Monday, labelling it the most significant event in the country's climate action history. 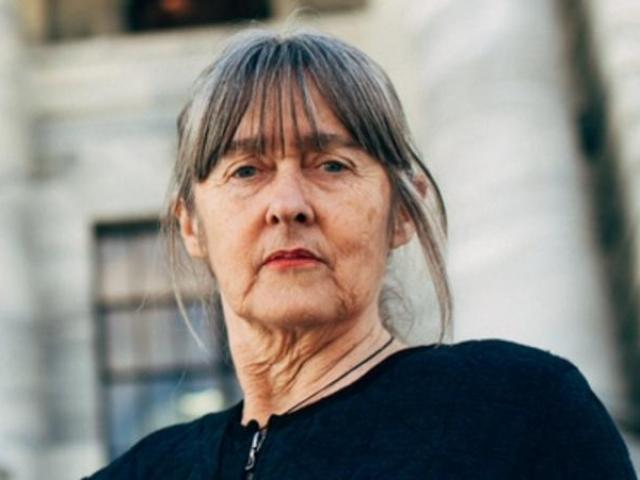 Catherine Delahunty. Photo: RNZ
The plan includes half a billion dollars to help low-income families swap their gas-guzzlers for cleaner alternatives and $1 billion to incentivise businesses to decarbonise.

But environmentalists say they are most concerned by what is missing from the strategy, namely a focus on the agriculture sector - New Zealand's number one emitter.

Former Green MP Catherine Delahunty said the Government was too scared of losing next year's election to make real change.

"We have a Green minister inside a Labour-dominated Government and all they're proposing is to keep on keeping the farmers happy, to move as slowly as the farmers want to move," Delahunty said.

"It's actually quite terrifying if we're going to move this slowly."

The plan should include a target for reducing herd numbers and support farmers to achieve it, she said.

"We're not going to protect the planet, climate and our low-income communities without fundamental economic change - and [Labour] don't have the guts to do that."

Nearly $340 million has also been set aside for a new agri-tech centre to investigate new tools to cut emissions on farms.

Farmers, though, are exempt from the Emissions Trading Scheme until 2025 and so have not paid a cent into the pot of money funding the research.

"Pastoral farms and major industrials are going to be heavily subsidised into making changes using money that's been collected mainly from households and small businesses under the ETS."

Terry said the strategy lacked the necessary momentum, but the Government should still be commended for getting the ball rolling.

"The plan genuinely links up the pieces that need to change even though an awful lot of how to get there is yet to come off the policy drawing board."

"It's got to the point where we need real change, we need sudden and hard change, not this fiddling around and putting things off until 2035 and once again just letting agriculture, our biggest emitter, basically carry on."

Joy said ministers appeared to be "captured" by big business and were unwilling to make the tough decisions required.

"It seems like the Government is run by agriculture ... they forget the five million other stakeholders in having a future, having rivers you can swim in, and a climate that's liveable."

In a statement, Federated Farmers president Andrew Hoggard said he was pleased the Government was stepping up investments in new technologies.

"Nitrate and methane inhibitors, gene editing, animals bred for their lower methane 'burping' - they're the kind of advances that will enable New Zealand's farming sector to continue to perform for the nation's economy while maintaining our world-leading meat and dairy carbon footprint."

Hoggard said those who argued the answer lay in cutting fertiliser needed to look at recent events in Sri Lanka.

"That's the short-sighted path that nation's Government pursued and now they're in a food and economic crisis they're desperate to reverse and get back to where they were."

Asked whether the Government had let agriculture off the hook, Finance Minister Grant Robertson said farmers, like all sectors, would do their "fair share".

"We have to get alongside the sector to make sure we get meaningful emissions reduction - so, no, they are very much part of this. Every sector has to pull their weight."

Agriculture Minister Damien O'Connor said the Government was working closely with the industry to drive innovation and shift behaviours.

"We will ramp up the reductions from agriculture in the second and third budgets."