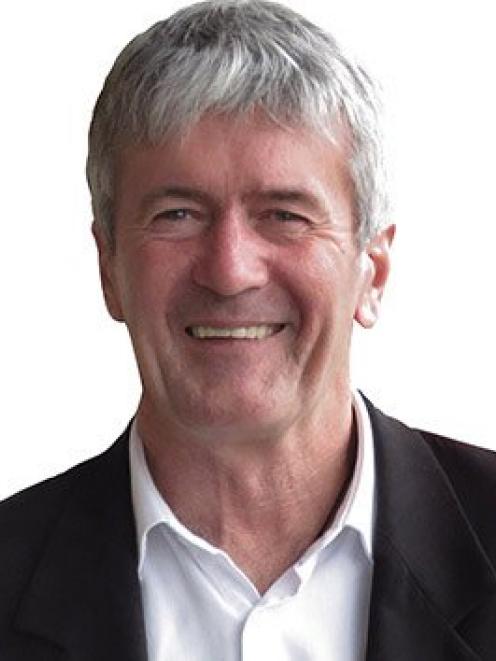 "On a scale of one to 10, ranging from not worried to extremely worried, I am sitting at a 12."

Mr Thompson, of DThompson Contracting, usually employs 50 to 60 people in Southland during the season, including trainees and retired farmers.

He also needs skilled operators, experienced at handling his equipment which is worth hundreds of thousands of dollars.

Covid-19 restrictions meant there was uncertainty whether contractors would be able to bring in staff from overseas, and there was a shortage of experienced operators within New Zealand.

"They usually start coming in from September and October so they are here to hit the ground running," Mr Thompson said.

In a survey of Rural Contractors New Zealand members last week, responses indicated about 700 skilled machinery operators were required from overseas to work alongside New Zealanders, and about a quarter of those were needed in Otago and Southland.

RCNZ executive members talked to Agriculture Minister Damien O’Connor last Thursday about how critical the issue was, and the impact the shortage was likely to have on the primary sector.

A meeting of 60 RCNZ members in Gore the same night also highlighted how worried contractors were.

The Southern Institute of Technology was running basic operator courses, which would go some way to address the issue, although it was skilled and experience operators that were desperately needed.

Central Rural Services contractor Reid Gare, of Alexandra said not knowing whether he could organise overseas operators in time for the season was "one hell of a worry".

The Government did not understand contractors were not able to employ people with a few weeks’ training for specialist roles and expect them to do a reasonable job.

Inexperience could also lead to expensive repair bills " in the blink of an eye".

"It is a double-barrel [issue] as, if the job is not up to scratch, the client is upset.

"There is also health and safety because if something does go wrong you have deal with WorkSafe New Zealand and the first question a court judge will ask is what level training they have had."

If machines were sitting idle, there were financial ramifications.

He attended the meeting in Gore last week and said everyone indicated their willingness to take on a balance of trainees and skilled people.

Mr Gare advertised extensively for staff in New Zealand last season but did not receive even one response.

He has employed specialist staff from overseas for the past 10 years.

RCNZ board member Richard Woodhead, of Wanaka Agricultural Contracting, had talked to two other contractors and, between the three of them, they were 22 staff short.

"We need clarification and we will be scrambling to fill those key roles."