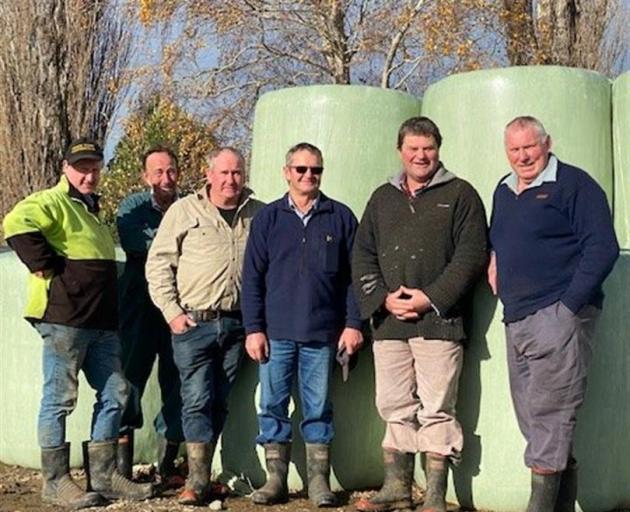 Being held at Rabco Contracting, 134 Grove Burn Rd in Tuatapere, the competition will begin at 11am, with the hay and baleage to be auctioned at 3pm and prizes awarded at 4pm.

The public were also welcome to the community day which would also include demonstrations of new motorcycles and some new 4x4 utes. Farm machinery would also be on display.

"People really do support it."

This year, the committee was hoping for a resurgence in people after last year’s Covid-19 restrictions on the number of people attending a public event.

"We had to hold the day later than normal last year and we couldn’t have a crowd."

However, with things returning to normal, Mr Donald also expected prices to be even better.

"We expect prices to be up a bit this year because of the drought.

This year, the annual fundraiser had attracted about 240 Western Southland farmers and lifestylers from Blackmount to Round Hill, and 80 sponsors who had donated close to $20,000 of prizes.

As part of the competition, participants submitted eight small (conventional) bales or one large hay bale or one bale of baleage which would be judged on the day.

Mr Donald said there would also be a silage competition in which silage entries were prejudged and tested for quality, including dry material and protein.

There would also be several other competitions including the best swede, best fodder beet, best turnip and best chou.

The entries would then be auctioned off with proceeds donated to Hospice Southland, the Tuatapere Free Ambulance Service and education trusts within the community.

Food and drinks would also be available to buy.

The first hay, baleage and pit silage competition and auction was held in 1993, with proceeds donated to the Youth Centre and Medical Trust. 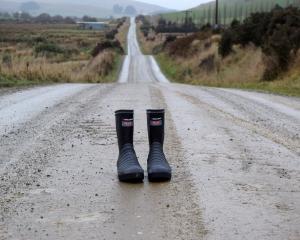 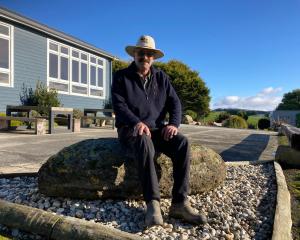 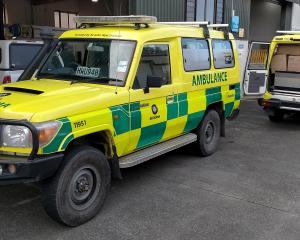 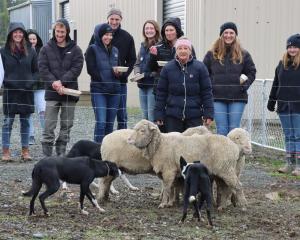