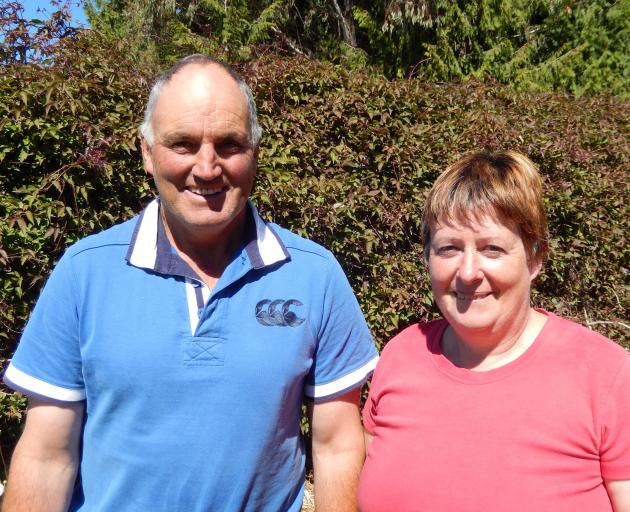 The study, led by Dr Bradley Case at the Auckland University of Technology, estimated the woody vegetation on farms was offsetting between 63% and 118% of their on-farm agricultural emissions.

If the mid-point in the report’s range was used, on average the woody vegetation on sheep and beef farms was absorbing about 90% of these emissions.

“This research shows that of the remaining emissions, the vast majority are being offset by the trees on our farms and New Zealand sheep and beef farmers are well on the way to being carbon neutral by 2050.

The study reinforces the importance of farmers getting formal recognition for the sequestration happening on their farms, Mr McIvor said in a statement.

“Currently, most vegetation on sheep and beef farms does not qualify for inclusion in the ETS [emissions trading scheme] because it does not meet the definition of a forest. If farmers are to face a price for agricultural emissions, it’s only fair they get credit for their sequestration.

“The focus to date on livestock’s climate change contribution has been on emissions, rather than on sequestration. But with any product it makes sense to consider the whole business – in this case, taking a whole of farm approach.

“The study should also reassure consumers that New Zealand beef and lamb is among the most sustainable in the world, and our farmers are making a significant contribution to addressing on-farm agricultural emissions."

He had always thought that farmers were never given credit for the grasses, tussocks — "and other bits and pieces" — that they did grow.

In the France family’s farming business, they had a "fairly big plan" for the future around fencing waterways and plantings.

It was fortunate that two of their sons were on the farm and both enjoyed fencing and planting trees.

There was already quite a bit of planting when Mr France and his wife Kerry bought their home block and they had since done a lot of shelterbelt plantings, including most recently on a new block of land.

Shelterbelts provided shade for stock in summer and, most importantly, protection from the elements during winter.

Having shelterbelts "in the right place doing their thing" paid big dividends during the recent storms in the South, Mr France said.

There was also the amenity value of having plantings.

"They do look good. It does add value to your farm if you’ve got the right trees in the right place."

Mr and Mrs France, who were finalists in th 2015 Otago Ballance Farm Environment Awards, endeavoured to minimise their impact on the environment. That included a focus on soil conservation and direct drilling most of their winter crops.

Oooh, the greenies won't like that. They will have to find someone else to blame.

David this is great news for the "Geenies"! The report actually backs up what they have been saying for years. Less livestock, less fertilizers, less grains and off farm inputs. More varied farm landscapes with more woody vegetation, more natives, more wild life corridors and more protected wetlands.

While this study shows great promise, it is important to note that this study was funded by Beef + Lamb New Zealand. It is also worth noting that if the rest of the world were to adopt the best practices of NZ beef and lamb production then we will need to reduce our meat consumption drastically.