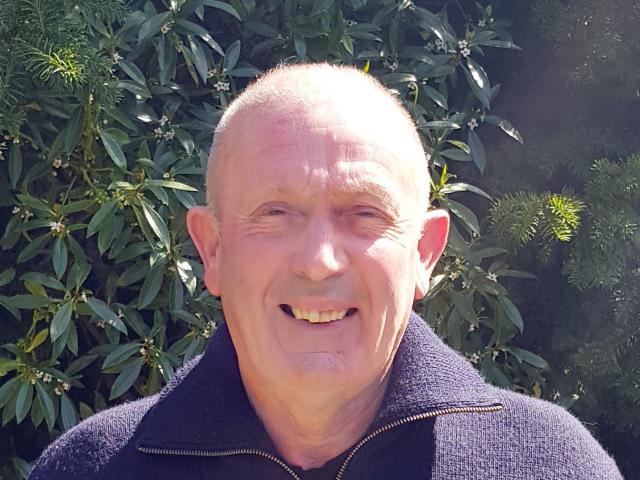 The online selling group — owned by about 650 farmers and supported by a network of 2500 farmers and rural supply businesses — will be fulfilling an initial inquiry for garments from Frontline across a number of its broad retail base of almost 700 stores.

Wool products such as jerseys, workshirts, socks and baby blankets are produced under the company’s AgWool brand, sourced from 28-32 micron lamb wool and hogget wool.

AgMatch founder, former Tamahine Knitwear owner Ken Algie, said AgWool represented a ‘‘pure co-operative’’ with contributing farmers retaining control of the process, taking on both the risk and return from the farm gate, through design and processing to delivery.

He said the group was made up of 20 South Island woolgrowers keen to elevate returns for their clip.

‘‘Returns to date had been positive,’’ he said.

‘‘Farmers who had initially committed lamb and hogget wool into the jersey programme have seen their returns climb to between $20 and $40 a kg,’’ he said.

This compares to the current gross commodity price of about $5/kg for similar quality lamb wool.

The company had commissioned an initial run of about 150 linear metres with New Zealand Yarn, of Christchurch, enough to fully carpet about seven to eight average homes.

This compared to an average auction price for full fleece wool of between $3 and $4.

‘‘By using the right wool selection direct from the farm allows us to get the blends right, giving an ideal yarn for further manufacture of a number of items, meaning we are able to produce end products that are desirable, have fantastic hand-feel with great wearability.

Mr Algie said it was no secret that the wool manufacturing industry had been in decline both in New Zealand and globally for a while, relegating crossbred wool to a byproduct.

‘‘Manufacturers have effectively turned into wholesalers, closing their local manufacturing plants and increasing margins by buying from countries with better buying prices.’’

Mr Algie said while this has meant improved returns, it had reduced the overall use of New Zealand quality wool.

‘‘To get better outcomes, farmers need to look after their own businesses by taking control of their own markets.’’

AgWool director and farmer Rick Cameron said what made the concept different was the true involvement of farmers through the process.

Mr Cameron said the response has been overwhelmingly positive, from farmers and trade alike.

‘‘Our product is sustainable and capable of scale, without government money or political involvement. It is about a whole new model to sell wool by retraining growers and regenerating the thought processes.’’