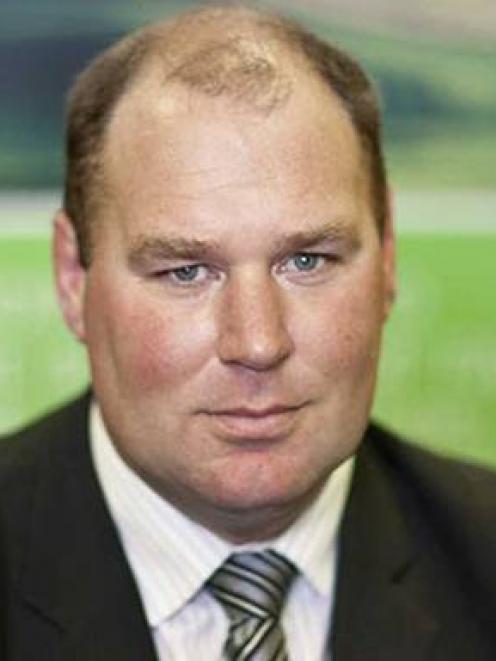 Wairarapa farmer Karen Williams, who has a background in resource management and environmental planning, finishes her term as arable industry group chairwoman and takes on the vice-president role.

The new arable chairman is South Canterbury’s Colin Hurst, the 2019 Arable Farmer of the Year.

For the two board "at large" positions, the provincial delegates have voted to retain the knowledge and experience of Waikato’s Chris Lewis, who finished his term as dairy chairman, and Canterbury’s Chris Allen, who has been integral to Federated Farmers’ advocacy on complicated water and biodiversity issues over the past three years.

"They’re big gumboots to fill. She brought her own style to the role and made it a priority to increase the level of understanding between urban and rural New Zealand.

"I want to continue that work, and also the advocacy we’ve been doing with central and local government politicians and officials on getting them to recognise that policies and regulations need to achieve a balance between protecting the environment and preserving livelihoods, always keeping practicality and cost-effectiveness in mind."

He also thanked retiring board members Miles Anderson (Meat & Wool) and Andrew Maclean (at large) for their hard work and dedication.