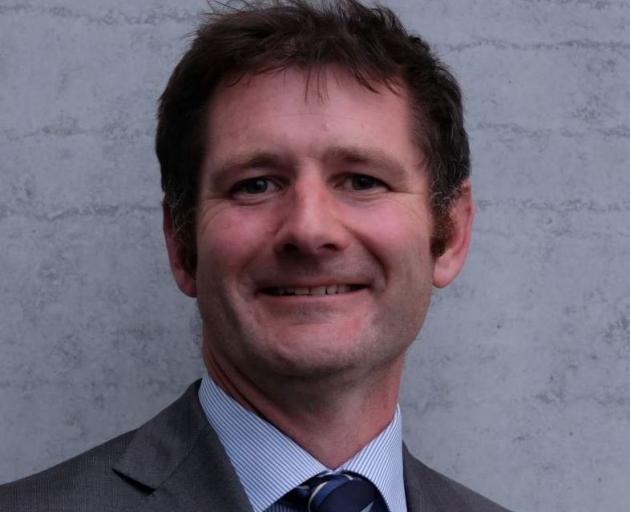 Andrew Barlass
Mid Canterbury farmer and independent director Andrew Barlass has been elected to the Ruralco board of directors at the annual meeting.

Mr Barlass, who took up the position on the board left by retiring board member Gabrielle Thompson, has a passion for co-operatives and extensive governance experience, which includes current director roles with Electricity Ashburton Ltd, Ashburton Contracting Ltd, Christchurch International Airport Ltd and Kowhai Farmlands Ltd.

Three nominations were received for the board : Mrs Acland, Mr Barlass and Rhea Booker (a Mid Canterbury farmer and chartered accounted).

Mrs Acland, who owns and operates Mt Somers Station with husband David, also sits on the Board of WRONZ and Beef + Lamb New Zealand.

She is looking forward to continuing the journey on the board and seeing projects through to fruition.

Both were delighted with the result, and said they were honoured to be voted in.

Ruralco chairwoman Jessie Chan said although it was a year of disruption, Ruralco was more resilient than ever due to strong relationships between its businesses, suppliers (both card and retail), its shareholders, staff and board.

"It is an eco-system of businesses which has served the company well this year," she said.

Group turnover was $245.3million compared with 241.3million the previous year.

Gross profit increased slightly to $10.6million from $10.3million in the previous year, and EBITDA remained constant at $1.2million.

“While Covid and regulatory compliance issues have continued to create challenges for Ruralco and our wider farming community, 2021 has also been one of the best years for commodity prices for arable and dairy, with market prices also strong for lamb and beef.

"Fundamentally it has been a very good year income-wise, but it has been one of the worst in terms of the ability to move forward in a positive and confident manner."