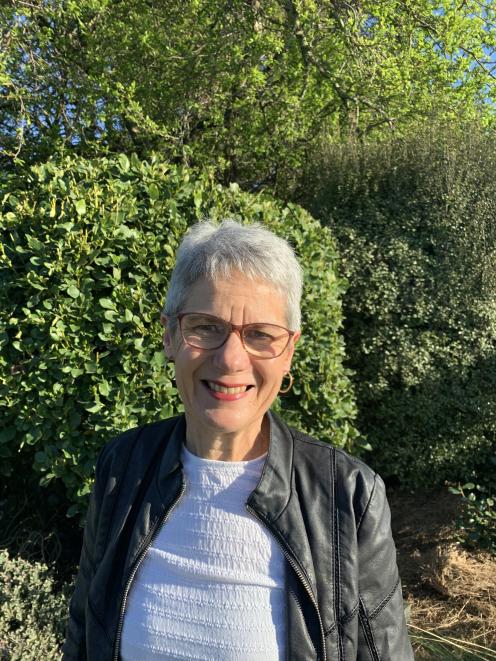 "We want the Government to, no matter what it involves, consider a rural voice in everything they do to ensure it has a positive outcome for rural communities."

Mrs McDonald said a recent RWNZ webinar featured rural midwives explaining the challenges they faced compared with their city-based colleagues, and that they struggled in their roles.

"We had two midwives speaking, one from Wanaka and one from Geraldine. They said a midwife gets paid by the caseload and obviously, if you live rurally you cannot have as many clients because of the distance they need to travel.

"It is very difficult to attract rural midwives. When they move into a rural community they feel isolated. If they have to call an ambulance for their patient 200km away, they then have to get back to their car."

The disparity needed to be recognised and adjusted for accordingly, Mrs McDonald said.

"They need to be given enough support and financially rewarded to a similar extent as those working in the city."

She also believed the Government’s rollout of rural broadband was not happening fast enough.

"Those elected must acknowledge that every person needed access to internet coverage no matter how that is funded or provided.

"Farmers often have to go to an independent wireless provider for internet and that can be very expensive.

"When international staff come to work for them and go over the limit, it can rack up huge bills. We need nationwide access to affordable, quality connectivity."

Mrs McDonald and her husband Mark moved south from the Wairarapa in 1994, to a 190-hectare farm near Ashburton where they milk 440 milking shorthorn and 105 Friesian cows.