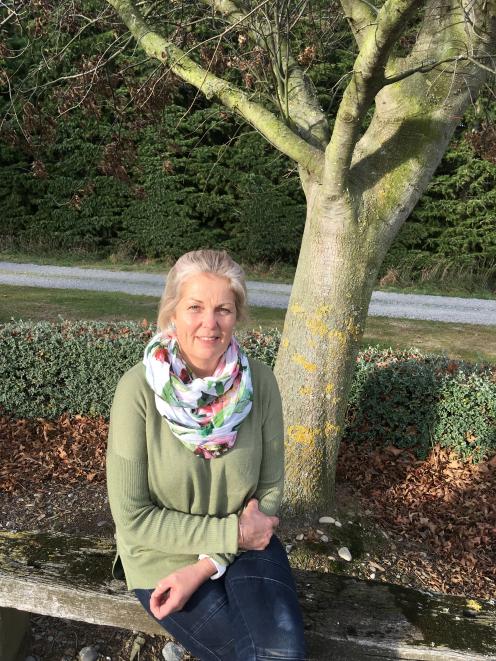 Mrs Litchfield, who was elected trust chairwoman last month, did not realise it existed until a dairy downturn.

"I was talking to a friend and, because I’ve had counsellor training, she said ‘why don’t you get involved?’.

"I’m looking forward to the role and the personal growth which will come from it."

Mrs Litchfield and her husband Stu were born and bred dairy farmers and moved to Canterbury from the North Island 19 years ago, buying a farm at Bankside, near the Rakaia River’s north bank.

"It was for the opportunity. We wanted to be among like-minded, enthusiastic people and to be part that pioneering spirit of a growing dairy industry."

The couple converted a farm which had previously been a sheep and then a deer farm.

The trust served a large geographical area from the north bank of the Rakaia River to the Clarence Valley, north of Kaikoura, and had a diversity of farming types including grapes, apples, bees, dairying, sheep, beef, deer and horses.

"Mostly what we do is facilitate and get the right connections for what people need.

"Sometimes all it takes is a listening ear, but sometimes there’s more involved. It can be a bit of informal counselling over the phone and just allowing the farmer to feel like they’ve been heard is really important," Mrs Litchfield said.

Providing drought support in the northern part of the region is taking up much of the trust’s time this year, while the challenges of meeting compliance continue to "fester away".

Closer to home, the costs of being part of the Central Plains Water scheme were providing a headache for some farmers in the Selwyn district.

"Hopefully, there will no snow event this year," Mrs Litchfield added.

The Covid-19 lockdown provided both challenges and opportunities on-farm, with delays at the freezing works and being unable to get off-farm, but farmers enjoyed having some downtime and having children at home provided some extra labour.

"It was a great opportunity for the kids to get their hands dirty and feel important."

The ongoing impact of Covid-19 restrictions meant there was a looming shortage of migrant labour, but it also provided more opportunities for New Zealanders willing to work on the land.

"We have a key staff member stuck in India and there’s no sign of him returning before Christmas," Mrs Litchfield said.

Looking ahead to next year, the trust was looking to secure psychologist and author Nigel Latta for a series of talks.