Drive to get back farming works out fine 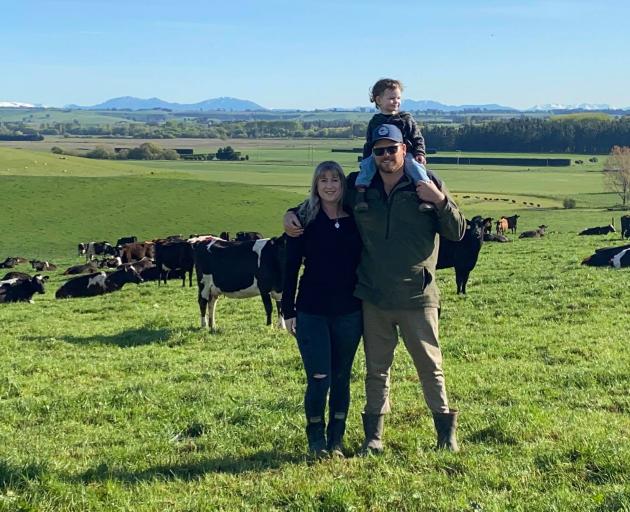 Alex Pattullo (right), Danielle and son Charlie (20 months) try to get out on the farm together as much as possible. PHOTO: SUPPLIED
A South Canterbury dairy farm manager has credited his "do the mahi, get the treats" success story to the assistance of others.

A qualified refrigeration technician by trade, Alex Pattullo took a turn into dairy farming seven years ago and has not looked back since.

The 30-year-old always knew he had wanted to farm after a stint relief milking during secondary school.

Originally from Napier, his father was working on Leo Gaffaney’s farm just outside Timaru and, after finishing up at school, he helped with tractor driving, sheep work and crop farming.

"The idea was that a trade was good for something to fall back on, and off I went to polytech for a refrigeration course."

After completion, Mr Pattullo went to work for an irrigation company as a way to get back into the farming scene.

"I changed my career to chase that farming lifestyle.

"Simply due to networking with clients, I was offered a maintenance role on a dairy farm and after two weeks became the dairy farm manager.

"It came from knowing the right people, at the right place and the right time,’’ he said.

Mr Pattullo was back working for the same person he relief milked for when he was 15 years old.

"It just worked out, they took a gamble and I took a gamble. It was not meant to happen like that but it did. Unfortunately, the manager of the farm’s wife became ill and I received the call-up."

Now the operations manager for two Craigmore Farming-owned dairy farms just outside of Timaru, he manages two dairy farms and a support block. One farm has 860 cows and the other 720.

"In a way, I am working towards dairy farm ownership but want to do a good job where I am now and learn as much as possible.

"We are seeing where it goes really, to be honest. Being part of the Craigmore Farming syndicate, we are content because it is a bloody good company to work for.

"I love dairy farming, I love farming in general really. I love livestock. You can see what you put in every day, if you go out there and put a little bit more effort into your cows — you can see your milk lift or drop, you get to see results very quickly every day."

With a son named Charlie, he and wife Danielle try to operate like a family-oriented farm, like his parents did when he was young.

"You take your family, take the kids when you are out feeding calves. It was the way I was brought up and think the lifestyle is very valuable." 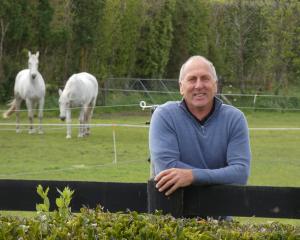 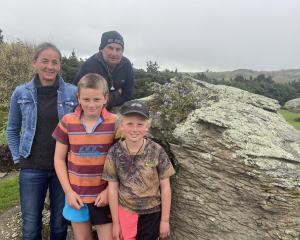 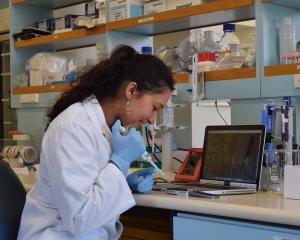 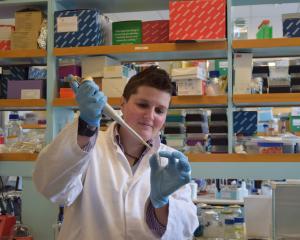 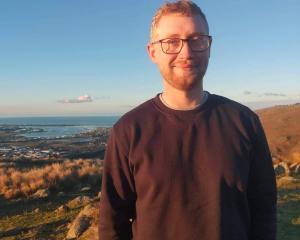