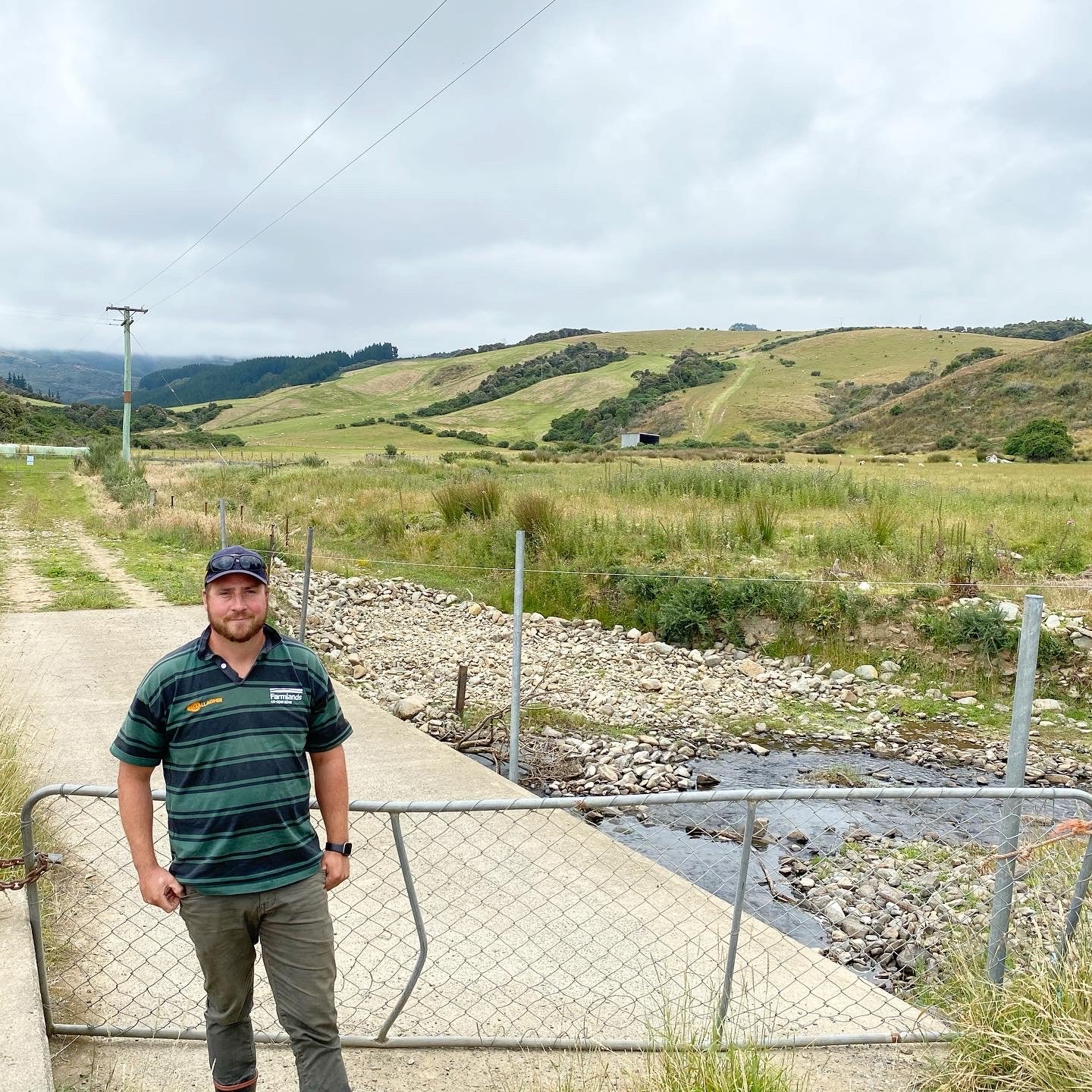 Brock Anderson has pursued a life-long goal of farm ownership and finally has his foot in the door with the recent purchase of a 60ha block of land north of Dunedin.
Brock Anderson spent his childhood as a happy, free-ranging kid around the seaside village of Karitane, rock-hopping at the Waikouaiti inlet, having adventures on the Huirapa peninsula and helping his father in the family's fishing business. But farming has always called him and now he has finally realised his goal of farm ownership.  Alice Scott reports.

Brock Anderson comes from a long line of farmers — both of his parents came from farming backgrounds, but neither ended up farming and his father, Allan, went fishing commercially.

"I loved spending my school holidays up near Geraldine on my uncle's stud farm. That played a large part in my desire to own my own farm one day,'' he said.

When he was about 17, Mr Anderson's father asked him: "Do you want to own a farm? Or do you want to work on one?"

"I said ‘I want to own a farm' and he said ‘well don't go and work on a farm then'.'' It was that lightbulb moment he realised the only way he was going to be able to save enough money was to commit to a life on the sea as a commercial fisherman.

"Setting that big goal was the first step, but it's such a big goal, it needed to be broken down into smaller segments. Every six months or so I would set a target for myself, to get to a certain milestone.''

After 13 years of crewing and skippering his father's boat, Mr Anderson and his wife, Nikki, bought shares in a 15m hull four years ago in partnership with his father, and they have since bought out his share. The fishing is year-round and Mr Anderson and his crew target different fish species, depending on the season and the market.

Most of the time the crew do day-trips from Carey's Bay, but will stay away for a few nights if they are targeting a certain species.

One way Mr Anderson has been able to get ahead is doing a lot of the repairs and maintenance on the gear himself.

"Net making, pot welds — the more of that stuff I can do myself the better.''

A year ago a 60ha block of bare land near Dunedin came on the market and Mr Anderson said he credits his wife for making it all happen.

"She set up the meeting with the bank and asked the big ‘what if' question. The fences needed work and the place was full of gorse, but the bank backed us and so here we are.

"Nikki has been a driving force behind us reaching this milestone. I have a pretty good idea of what I want, but I'm not great at communicating it. That's been her strength.'' 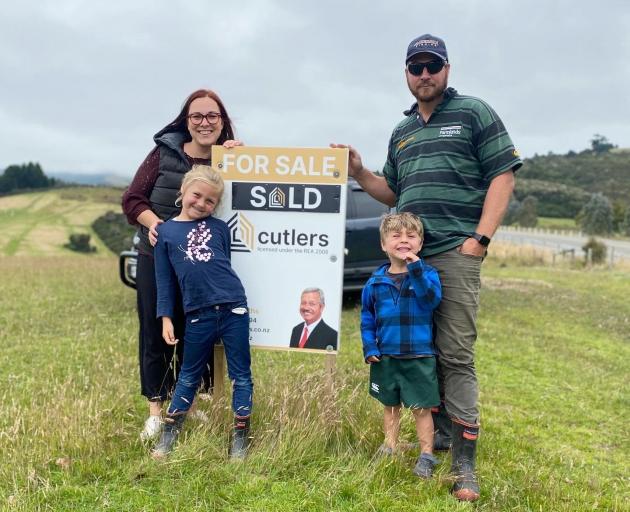 Nikki and Brock Anderson with their two children Ruby (7) and Amos (4) have enjoyed getting their hands dirty on their new block of land.

With plans to upgrade the fences and build a set of cattle yards, the Andersons will also build a family home on the land in due course.

"The main priority has been stock water and to get on top of the gorse.

"Fishing for a profit is about crunching the numbers all the time and making that call whether something is worth pursuing or not. That seems to be translating well into farming,'' he said.

At the moment the Andersons’ block is stocked lightly while they find their feet. They are running a "handful'' of store lambs and grazing 80 dairy cows. Mr Anderson hopes this initial land purchase won't be the end.

"I hope we can expand with a lease block or the likes. It's certainly giving me plenty to think about,'' he said, laughing.