A gut feeling, backed by science 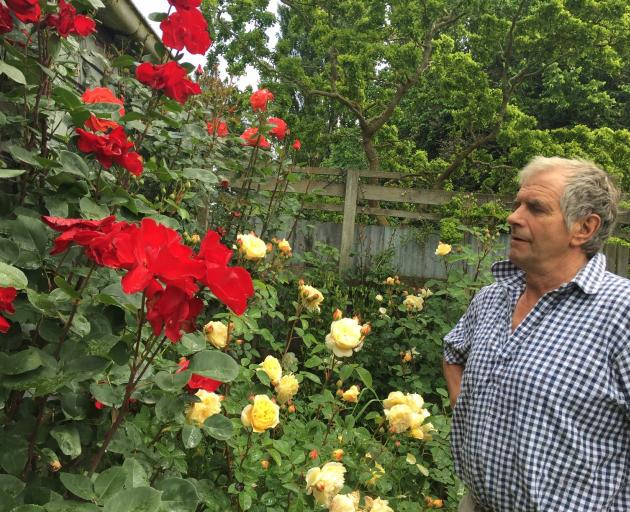 Sheep breeder Garth Shaw in his home garden at Wharetoa, near Balclutha, where he loves to work when not on the farm. PHOTO: MARY-JO TOHILL
Sheep breeding has become a science, and with technology and stock management, these three elements have combined in the sheep breeder of today.

For South Otago farmer Garth Shaw, it began with the Coopworth, the result of crossing the Romney and Border Leicester, developed at Lincoln College as a dual-purpose breed in 1950.

The Shaws began farming at Wharetoa, which means strong house in Maori, near Clydevale in 1966. They started breeding Coopworth rams in 1975.

These include Meatmaker, and Meatmaker x Suffolk, Suftex, Wharetoa Maternal, Texel as well as the Coopworth, which have become the basis for the Shaw family company Wharetoa Genetics. Wharetoa’s 20th annual ram sale on Friday is where the culmination of a lifetime’s work goes on show to ram buyers. It is one of the biggest ram auctions in New Zealand, behind the Feilding ram sale in the North Island. 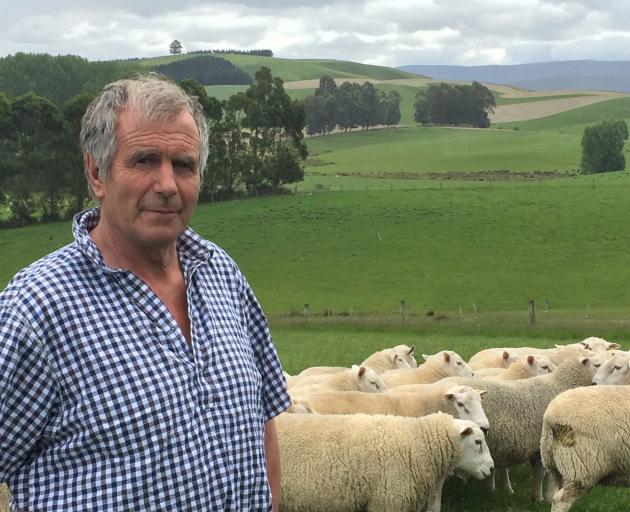 Mr Shaw admits he is not big on communication technology but give him a device that records Sheep Improvement Limited (SIL) data for evaluating a sheep’s genetics, or other gene-capture equipment, then he’s your man. He now has five SIL recorded flocks with 1700 ewes.

"I like to think I’m an innovative farmer. I’m nearly 65 but I’m still trying new things."

For the first time this year, he did not put tailing rings on his commercial lambs because they could possibly be a restrictor or at least a possible check on growth for a short period.

The first draft for 2020 (a skim draft) of commercial singles was a mix of Wharetoa terminal sires, Meatmaker, Meatmaker x Suffolk and Suftex. These lambs were an average of 80 days old, with 60% of the mob killed. Their average weight was 19.5kg, "an exceptional result", Mr Shaw said.

It meant the possibility of bringing the mean kill date forward which was very topical at the moment, he said. 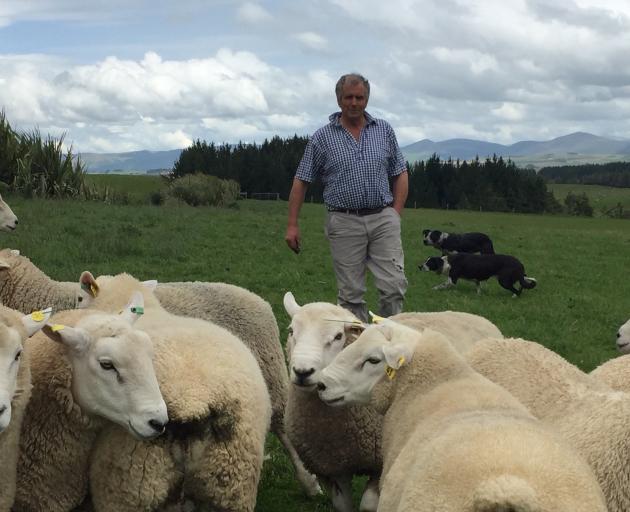 Although not adverse to trying anything new, his best advice to others was to "stick to your knitting and try to do it better".

"With all these new breeds floating around it doesn’t mean stay inside your glass bowl, but stick to your gut feeling, and back it by science. The science tells us that your product is 50% genetics and 50% feeding."

Coopworths had been a great teacher.

"Breeding Coopworths taught us how to performance record properly. We used these same principles to develop other breeds."

This was the last year Wharetoa would be selling pure Coopworth sires, "not because they’re inferior but because there’s better options", such as the Wharetoa Maternals and Texels.

If sheep breeding was a science, it was also an art, to see the desirable traits in breeds.

"The art is to multiply the good ones."

Breeding rams was complicated but simple at the same time.

"The challenge is to breed a good ram so people can get a good economic response with that ram. Our challenge is that, of the 300 rams we put up for sale that our genetics are good enough, that they’re sufficient, to be an investment for people."

Over the years he’d had several mentors: it didn’t matter what age they were, but people you could learn from.

The other thing he had learned was not to be afraid to wake up and smell the roses. He has a garden of them, established by his mother, at the family home. After the farm and family — he and wife Chris have three children who have a chosen financial rather than farming careers — his big love is gardening.

"I enjoy gardening. I like growing roses, and I love being out there when I get the time," Mr Shaw said.