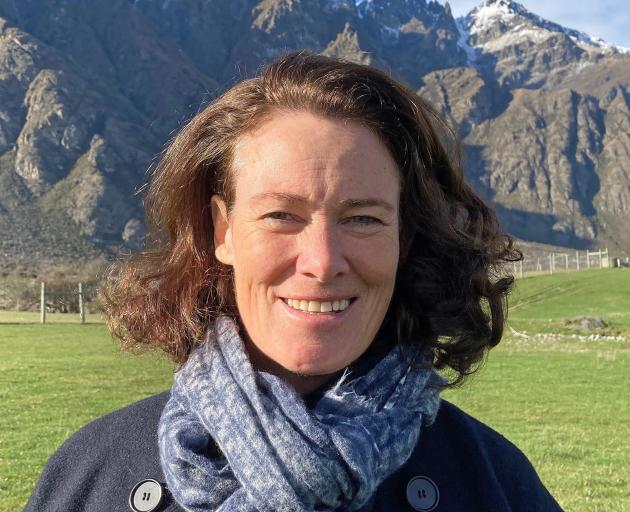 “Both Gerard and I will be active in the governance of the board, which has committed itself to accelerating the recovery of the industry from Covid.

“We believe there is a large untapped potential for profitable venison production on drystock farms."

The industry’s response to Covid-19 had focused on building market opportunities, she said.

"We now have a much greater spread of markets and market segments than ever before and with those, we can offer much greater income security to venison producers."

The board recognised the value velvet added to the industry, she said.

"This is true, even on venison operations, where velvet from spikers and sire stags adds significantly to the economics of farming deer.”

Deer Industry New Zealand would continue to support producers with policy advocacy and plans to use the industry’s environmental leadership to build sales of venison and velvet to affluent customers seeking healthy foods produced to the highest environmental and animal welfare standards.

Dr Bell said she was a passionate believer in the potential of sustainable land management systems to deliver better environmental performance and economic outcomes for farmers and was a member of the Freshwater Leaders Group and chairwoman and programme director of Wai Wanaka, a collaborative approach to improving environmental outcomes in Lake Wanaka and the Upper Clutha.

Dr Bell’s lifelong interest in deer includes attending New Zealand’s first live deer auction as a child and working with fallow deer as a vet student. She and husband Jerry, who has previously served as a DINZ board member, farm 6000 deer at Criffel Station.

Their other business interests include tourism and property development.

At a meeting in Wellington this month, Hamish Fraser, of South Canterbury and Jacqueline Rowarth, of Waikato, were appointed to the board, replacing Mark Harris and Ian Walker, who had retired.