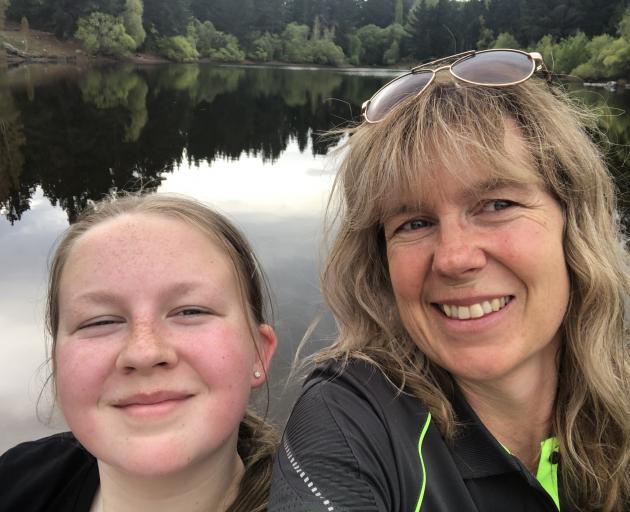 Jude McNab, of Balclutha, will learn the ropes from Sharon Paterson before next year's event, which will be held from February 12 to 14.

Born and raised in Waimumu, Mrs McNab said she feels like she is "coming home". Her parents still reside 1.5km from the Southern Field Days site, which she says will be a handy accommodation arrangement during the weeks around the event.

Mrs McNab has spent many years working in a secretarial capacity for various organisations, including shearing and woolhandling competitions and Shearing Sports NZ Incorporated. She was also secretary for the World Shearing Championships in Invercargill, which then led to an event management role.

"I have always been quite an organised and structured person. Administrative jobs seem to appeal to me for some reason. I feel really lucky to get this position, this is my dream job to be honest," she said.

Mrs McNab admits she is not one to sit still for long. For many years she had her own soap manufacturing business - The Catlins Soap Company. What started as a home industry on the family's farm blossomed into a fully-fledged business.

Mrs McNab and her husband Ross then decided to sell off the farm and retain the block of land around the house, which Mrs McNab had established into a large garden which complimented her retail soap shop. The garden hosted many groups and weddings - she is also a qualified celebrant.

Mrs McNab is no stranger to networking and marketing. The soap business had her travelling around the countryside to shows, fetes and field days, and she established overseas distribution deals and sponsorship collaborations with domestic sports teams.

"I exhibited a few times at Waimumu with my soaps, so I feel like I am coming into this role with established networks and a good understanding of how things are run," she said.

Mrs McNab said filling the shoes of Sharon Paterson will not be easy.

"Sharon has had the event running like a well-oiled machine. It's going to a tough act to follow."

While Mrs McNab stops short of talking about future ambitions in the new job, she believes the purpose-built site offers huge potential to the organisation to host future events.

"I have all sorts of crazy and creative ideas going around in my head," she said.