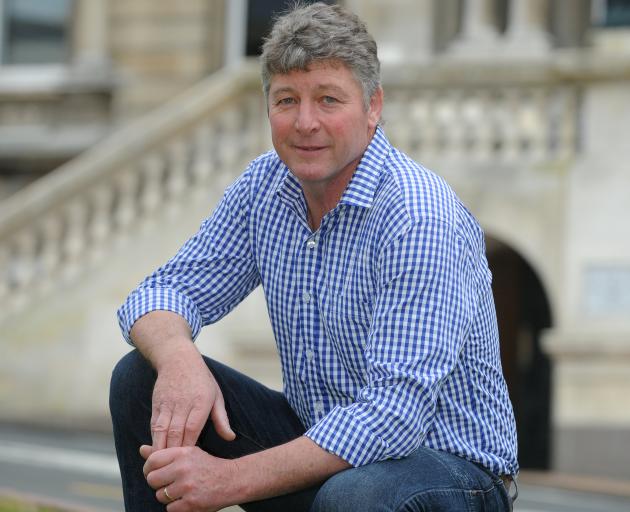 Andrew Noone. Photo by Christine O'Connor.

An Otago regional councillor is being investigated by the council for compliance breaches relating to farming.

This week RNZ learned Otago Regional Council was investigating one of its own councillors over regulatory issues.

After RNZ made initial inquiries Waikouaiti sheep and beef farmer, and first-term regional councillor, Andrew Noone came forward to say he was at the centre of the investigation.

He told RNZ he did not want a cloud of suspicion hanging over other farmers sitting on the council.

"It's me who has a compliance issue associated with farming activity," he said.

He would not comment on the specifics of the breach while the investigation was ongoing.

The Otago Regional Council would also not comment on specifics.

"We are investigating an incident, but as with any investigation it is inappropriate to comment at this stage," council chief executive Sarah Gardner said in a statement this morning.

Mr Noone sat on the Dunedin City Council for almost two decades before standing for the regional council at the last election.

Prior to taking a seat on the city council, he sat on the Waikouaiti Coast Community Board for six years.