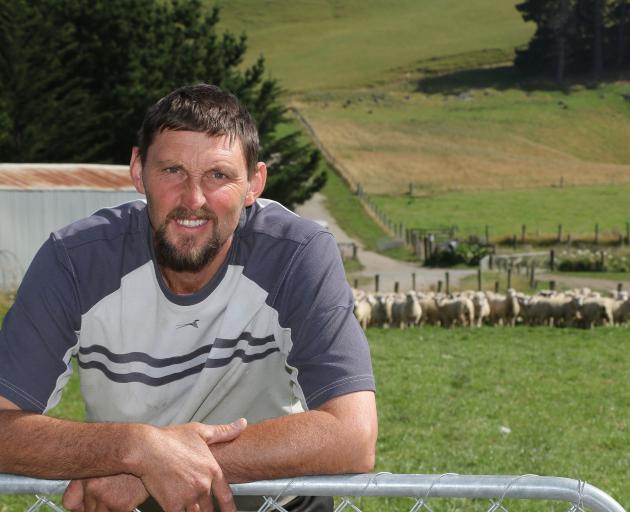 The past nine months had been "very energy-sapping" to do the job justice and it was time to take a break, he said.

In September last year, he and his wife, Joanna, who farm sheep and beef at Toko Mouth, took on the lease of a neighbouring 420ha farm, giving them a total of 1000ha effective.

They had been busy putting infrastructure on the new block. They were looking at wintering about 10,000 stock units next winter, up from about 6000, and with one full-time employee and himself being "barely a part-timer" — it had been "frantic", he said.

The past three years had also been very busy in the Federated Farmers space with big changes for farmers.

"It’s probably one of the regrets in my tenure. We’re probably in a worse space in terms of compliance than previously. It’s more about uncertainty than anything else," he said.

One of the problems farmers faced was they did not have enough time, as they were having to spend increasing amounts of time sitting in front of a computer "trying to report on stuff".

Labour was a real concern and his biggest worry — over everything else, including Government legislation — was who was going to shear and drench the sheep and put the cups on the cows in five years’ time.

"As a sector ... we need to do a lot more work on upskilling people on HR skills," he said.

The sooner that farmers made the changes that were coming, the cheaper that it would be in the long run.

On his own property, stock had been excluded from waterways for about two years, and it had taken about 10 years to do that. Farmers could not be expected to "get up to speed" in 18 months — "it just won’t happen".

Mr Davies said he got a "kick" out of helping make change.