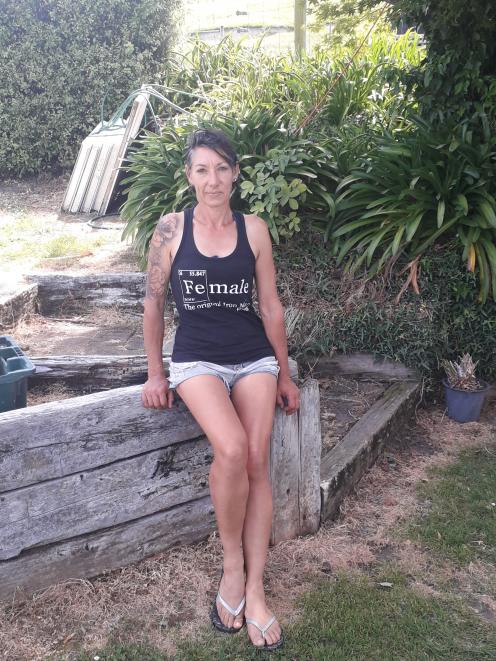 The Banks Peninsula shepherd has been elected president ahead of the annual show in the Akaroa Harbour on Saturday, January 11, in what is likely to be a two-year term.

‘‘I’m feeling a bit of trepidation, but I’ve got a good team around me,’’ she said. ‘‘Just knowing that you’re in charge is a bit daunting.

‘‘Last year we had our 150th anniversary show so it was a big show, but this year is a routine show.’’

Ms Kiely said this year the committee had a Royal Agricultural Society medal to present in the shearing section, which is one of the feature sections along with the horse section.

A highlight of the show is the presentation of the Banks Peninsula Appreciation Award immediately after the grand parade. Nominations have just closed.

Christchurch Mayor Lianne Dalziel, Deputy Mayor Andrew Turner and Selwyn MP Amy Adams have all been invited to the show and to join the grand parade, Ms Kiely said.

‘‘It’s a good opportunity to recognise what they do for the community and a chance for them to meet and greet.’’

Ms Kiely said Duvauchelle had a reputation for having the most scenic showgrounds in the country, with the grounds looking out on the Akaroa Harbour.

‘‘The campers like it here. They come and spend the week here, use the grounds to train their horses and walk them down to the beach and then carry on to the Little River Show the following week.’’

Ms Kiely has a 20ha block where she has a small flock of ewes and finishes lambs and a few cattle.

She works casually as a shepherd for various farmers around the eastern bays, Wainui and Little River.

‘‘I get to see most of the peninsula ... and it’s good to catch up with people and most of them are on the show committee.’’