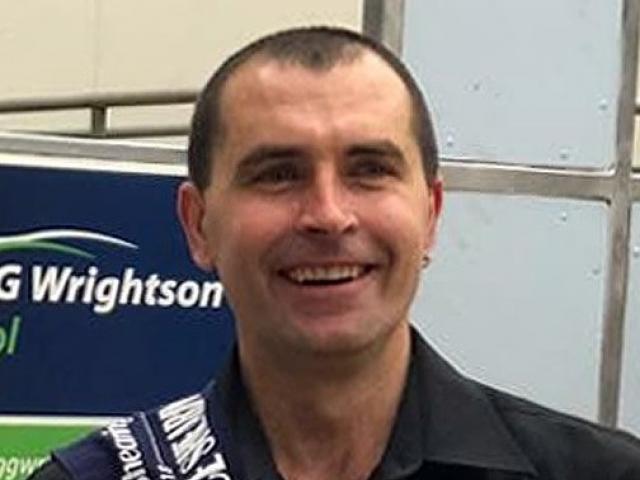 Nathan Stratford
Invercargill shearer Nathan Stratford won the Southern Shears open final in Gore at the weekend, his first in the event after 24 years of trying.

The result brought him 70 open final victories as he became the first South Island shearer to win the event since 1994 when Edsel Forde, from Winton, won the final for a fifth time

Leon Samuels, also of Invercargill, showed there was no fluke in his previous weekend’s Otago Shears win in Balclutha, only the second win of his open career, with two more top performances at Gore, winning the South Island Shearer of the Year final and finishing runner-up to Stratford in the Open
final.

Samuels was first to finish the 20-sheep Southern Shears final, but Stratford was just 13 seconds away and third off, the traditional clean job carrying him to a victory in which, significantly, he beat Smith on both time and quality.