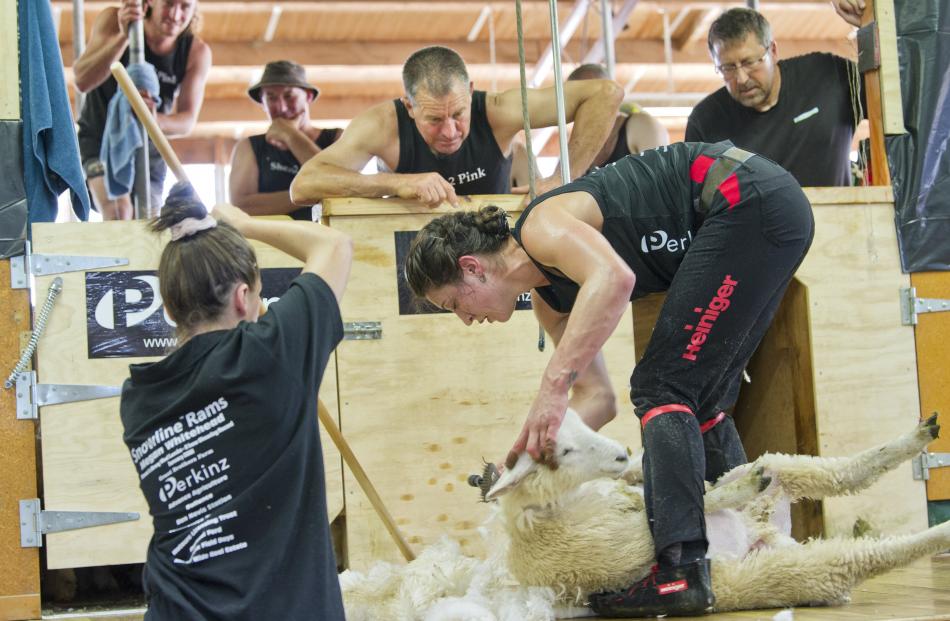 Gore shearer Megan Whitehead takes the fleece off another lamb on her way to a world record on Friday. PHOTO: CHRISTINE O’CONNOR 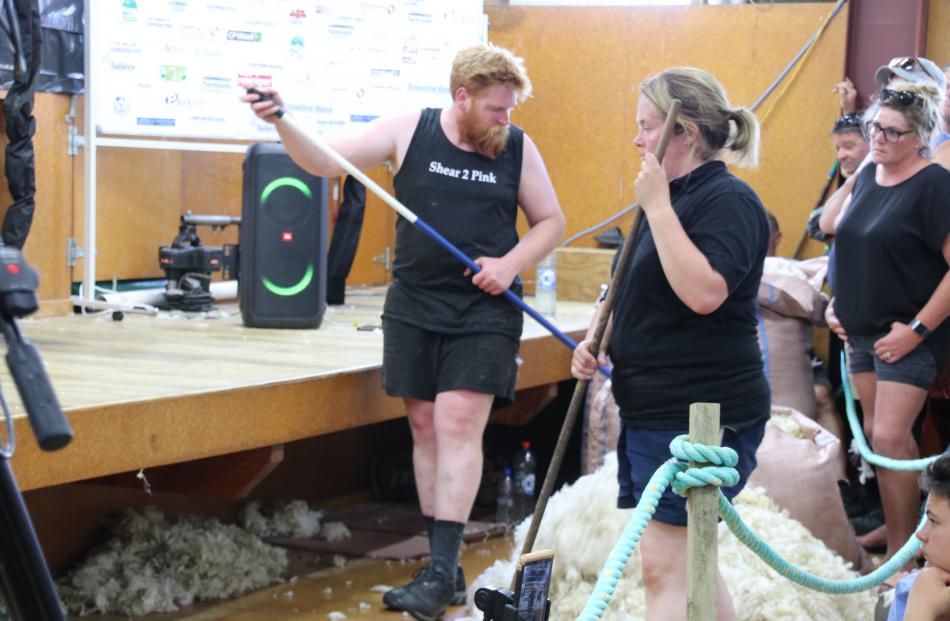 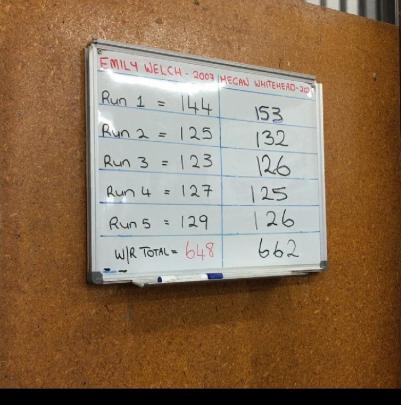 A whiteboard was updated at the end of each run to show Megan Whitehead’s progress compared to 2007. 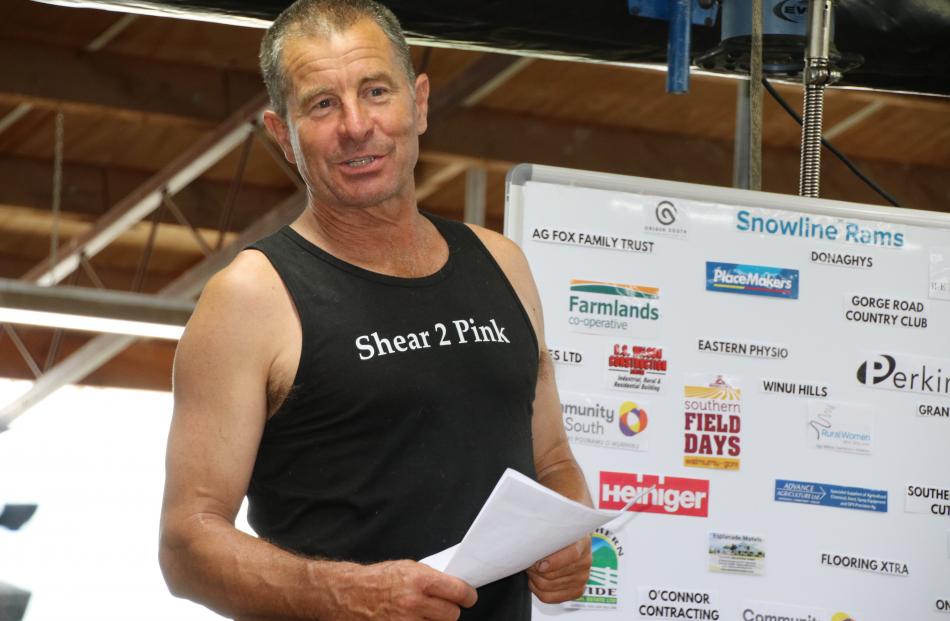 After the successful bid the organiser of the event Megan’s father Quentin Whittehead thanked everyone who had been involved. PHOTO: SANDY EGGLESTON 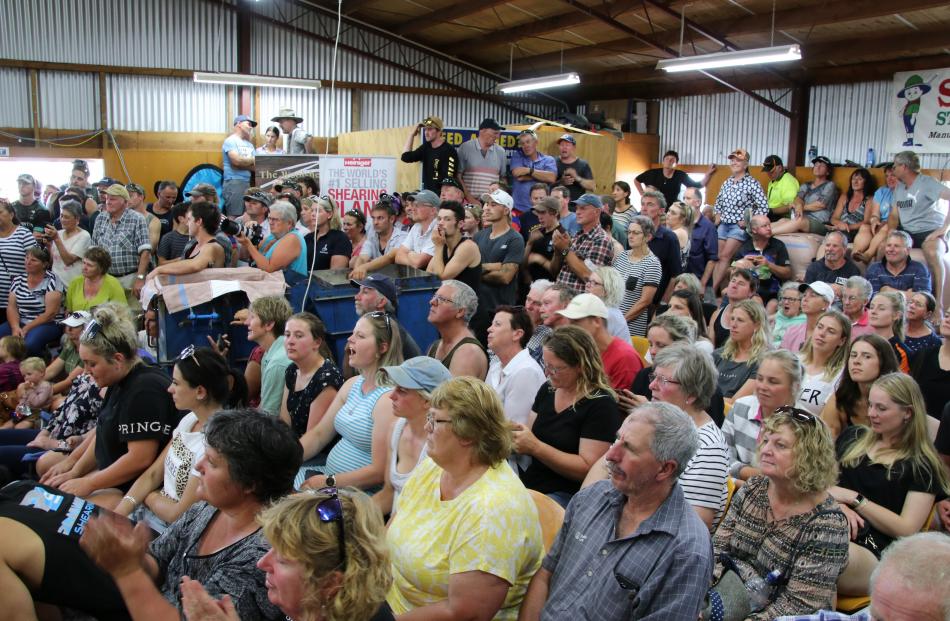 Grant’s woolshed was filled with spectators who clapped and shouted encouragement to Megan Whitehead during her record breaking event. PHOTO: SANDY EGGLESTON 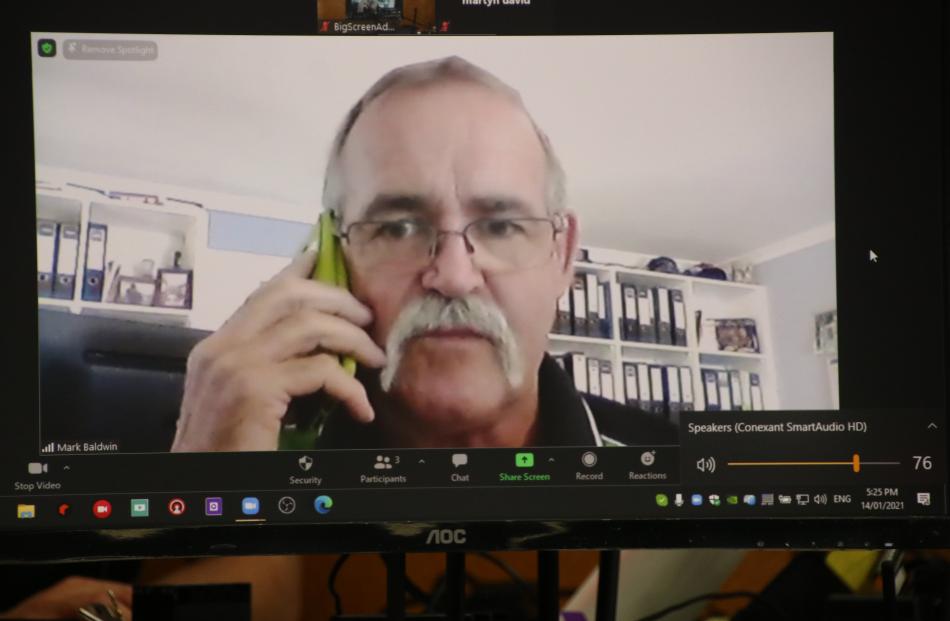 International shearing judge Mark Baldwin, of Brisbane, was connected via videolink and confirmed the record.
At 5am on Thursday, Gore shearer Megan Whitehead began her quest to break Emily Welch’s solo women’s nine-hour strong wool shearing record of 648, set in 2007. By the end of the day she had been successful, shearing 661 ewe lambs. Sandy Eggleston reports.

"It was tough at the end" but Gore shearer Megan Whitehead battled the afternoon blues to set a world shearing record.

Whitehead (24) said the last session was the hardest.

"[The lambs] were quite kicky and I was struggling mentally, trying to stay positive and get over it."

She was counselling herself in a bid to keep calm.

"Forget about that one, get another one," she told herself.

It might have been hard going but there was never any doubt in her mind she would not get the record.

"There’s no way in hell you’re giving up."

She was delighted with the record.

"I’m so stoked it’s all over and I’m so happy with what I’ve done."

The attempt started at 5am and in the first run Whitehead shore 153 lambs,

which ended up being the best run of the day.

She was not feeling physically tired from the effort.

Before the attempt, she aimed to average 46 seconds a sheep to end with a total of 700.

As it turned out she averaged about 50 seconds a sheep.

The attempt was organised by her father, Quentin Whitehead, who said there were a couple of times in the afternoon when he wondered if the record would be broken.

"The brain’s getting starved of oxygen ’cos she’s forgetting to breathe ’cos she’s trying to concentrate so hard," he said at one point.

"Today, the lambs just went off and they were hard work," Mr Whitehead said.

The Whiteheads were involved in breeding the lambs for the record attempt, which involved crossing a Snowline ram over Wairere Romney ewes to get the right type of lamb required.

It had been a big team effort, between 70 and 100 people helping organise the event, Mr Whitehead said.

The event was overseen by five judges, one of whom viewed it by videolink from Australia.

Welch, who is now a shearing contractor in Waikato, attended the event and said it was a "positive thing" to see her record beaten.

"I never thought I would have it so long."