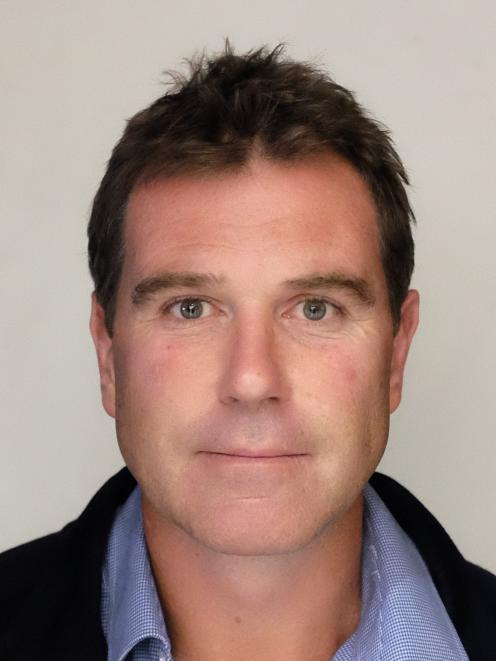 PGG Wrightson national velvet manager Tony Cochrane said while Covid-19 might have made the industry look "the worst it has in years", he was staying positive.

ANZ’s latest Agri Focus report said velvet was performing much better than venison, and while it had suffered from logistical challenges, overall consumer demand remained strong.

This was mainly due to Korean markets and the perception that velvet had immunity-boosting properties, which were valued by Koreans, the main consumers of velvet.

Mr Cochrane, who farms 160 deer at Little River in Banks Peninsula, said international trade would be difficult due to an inability to visit overseas markets.

"There have been roughly eight years of stable, profitable prices for farmers that have basically been able to grow production in New Zealand and allow people to invest," he said.

"There is still potential for good returns for farmers.

"It comes down to how we manage and market our sales.

"Velvet has everything going for it and production is steadily increasing about 10% per year."

While there was a disadvantage in not being able to meet buyers face to face, he believed relationships were strong enough to secure a future.

"There is still enough demand and value at the consumption end to get good value for farmers.

"Everyone is pretty resigned to the fact the price will come back a bit.

"We are just not sure how much." 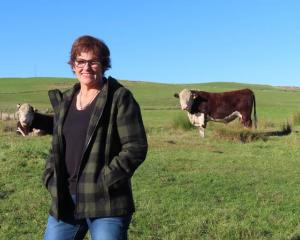