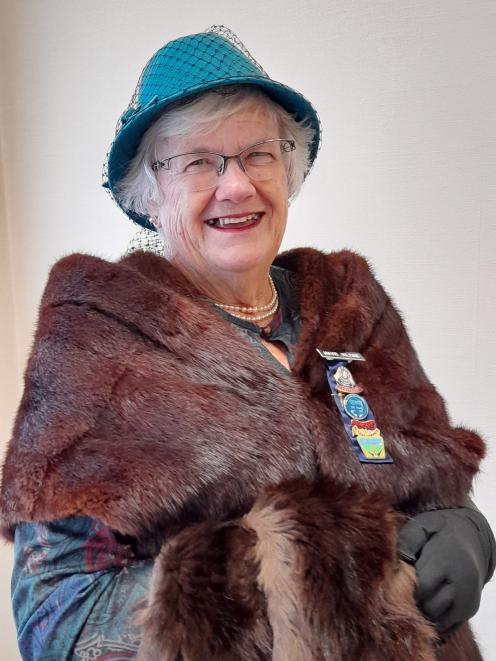 They are planning a stationary display in the Ashburton Museum and a church service on February 22 in the historic church at the Plains Museum and Historical Society.

It will be taken by the Rev Annette Eggleston.

It is the day after the officially recognised date of Founders Day.

The Women’s Institute (WI) was started by Anna Spencer (known as Bessie) who brought the concept to New Zealand.

Ms Spencer launched the first WI at Rissington, Hawke’s Bay, in 1921 after being introduced to the Women’s Institute of England on a visit to London.

She was so captivated by the concept of the WI she was sure the organisation would be beneficial to countrywomen in New Zealand.

By 1925, there were six WIs in the Hawke’s Bay area, and from there it has grown to have more than 4000 members nationwide.

Mid Canterbury Federation of WI president Mavis Wilkins said as part of the 100 year celebrations, members were being encouraged to dress in their finest pre-1940s clothing for the annual meeting on February 26.

A hundred years ago, women attending the national conference in Wellington always wore their furs, complete with gloves, hats and pearl necklaces, she said.

The dress-up was a fun tribute to those times.

Mrs Wilkins said members would be digging into hidden recesses at home to find suitable garments to wear as a tribute to the anniversary — or maybe looking at costume hire.