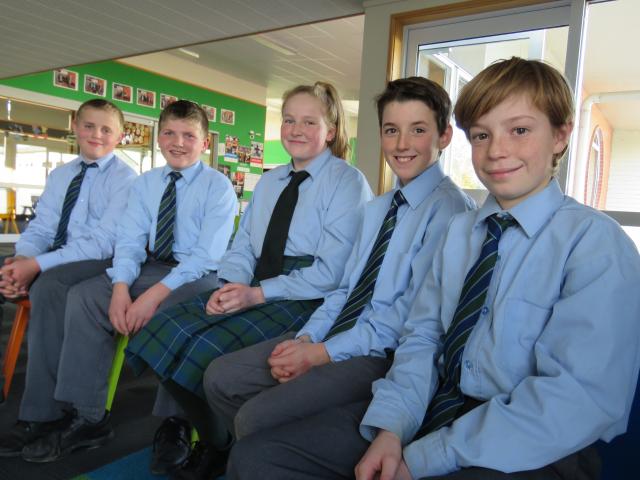 Five rural children and a war veteran are about to hit the big screen.

A Central Otago pinot noir is among than 20 New Zealand wines have been chosen by an international panel for a book on the 1001 Wines You Must Try Before You Die.

Bars, cafes and restaurants are stepping up the competition for this year's 12th annual Monteith's Beer and Wild Food Challenge.

New Zealand's cheesemakers will be able to use a range of raw and unpasteurised milk products in their manufacturing processes under new standards being introduced next month.
Vegemite Cheesybite has been chosen as the name for a new Kraft Foods spread combining vegemite with cream cheese.

New Zealand wine lovers today again beat the rest of the world to taste the 2009 vintage of a much-publicised French red wine.

Manufacturers who shrink their products while leaving the price the same risk taking a big hit as shoppers become increasingly wise to the practice, says Consumer New Zealand.
The Hokitika Wildfoods Festival has made it into a list of the world's top unmissable festivals by travel publishers Frommers UK.

A Far North Limousin/Angus steak has been named the tastiest steak in New Zealand.
The rise and rise of New Zealand's wine sector has levelled off, with a 2010 vintage totalling 266,000 tonnes, 19,000 tonnes (7 percent) smaller than 2009, and at the lower end of the industry's desired grape intake.
Gravitas Wines, a winery set up in 1993 by ex-merchant banker Martyn Nicholls in the upper Wairau Valley in Marlborough, is in receivership.
Winery profits dropped for a second year running and debt levels are rising for some smaller operations, an annual survey of the industry found.
The organisers of the Hokitika Wildfoods Festival are confident the event will go ahead next year, despite major sponsor Westcoast Brewing abruptly announcing it is pulling the plug.

More 2500 Sydneysiders have flocked to a New Zealand culinary adventure in two weeks but even after its instant success, the restaurant doors will close on Sunday.

Other vegetables may have the pip after the tomato, traditionally considered a fruit, topped the list as New Zealand's most popular vegetable.

A new welfare code for layer hens which effectively bans battery cages, requiring farmers to spend millions on new housing systems is expected to push up the price of eggs to consumers.