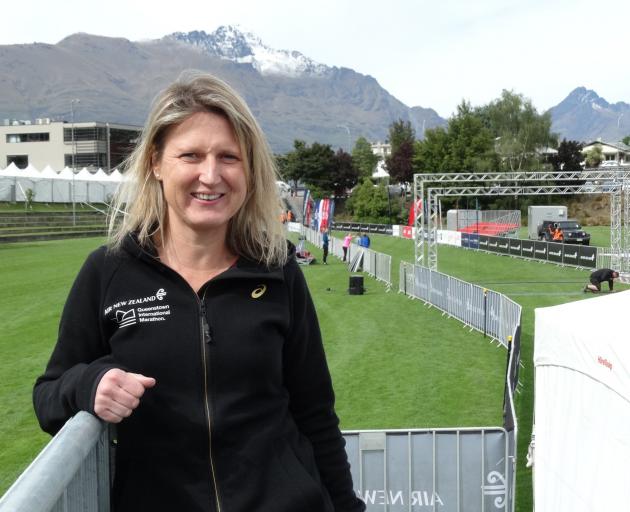 Race director Nicole Fairweather said there were no remaining places in the full marathon, half marathon or 10km event and only a handful of places available for the childrens' run on November 16.

More than 12,000 participants will converge on start lines across Wakatipu next Saturday for the sixth annual event, which has continued to grow.

"From year one, when we had just under 6000, to where we are now is over 100% growth in six years, and that means we need a larger event team and more volunteers," she said.

"But the community is absolutely on board and more and more people are coming on board as volunteers, either as individuals or community groups, clubs and charities.

"That response has been amazing."

It was the second year the event had sold out, which was a testament to the "ongoing popularity of the beautifully scenic courses".

A total of 20% of the entrants were coming from 44 countries overseas to participate, including almost 1700 from Australia.